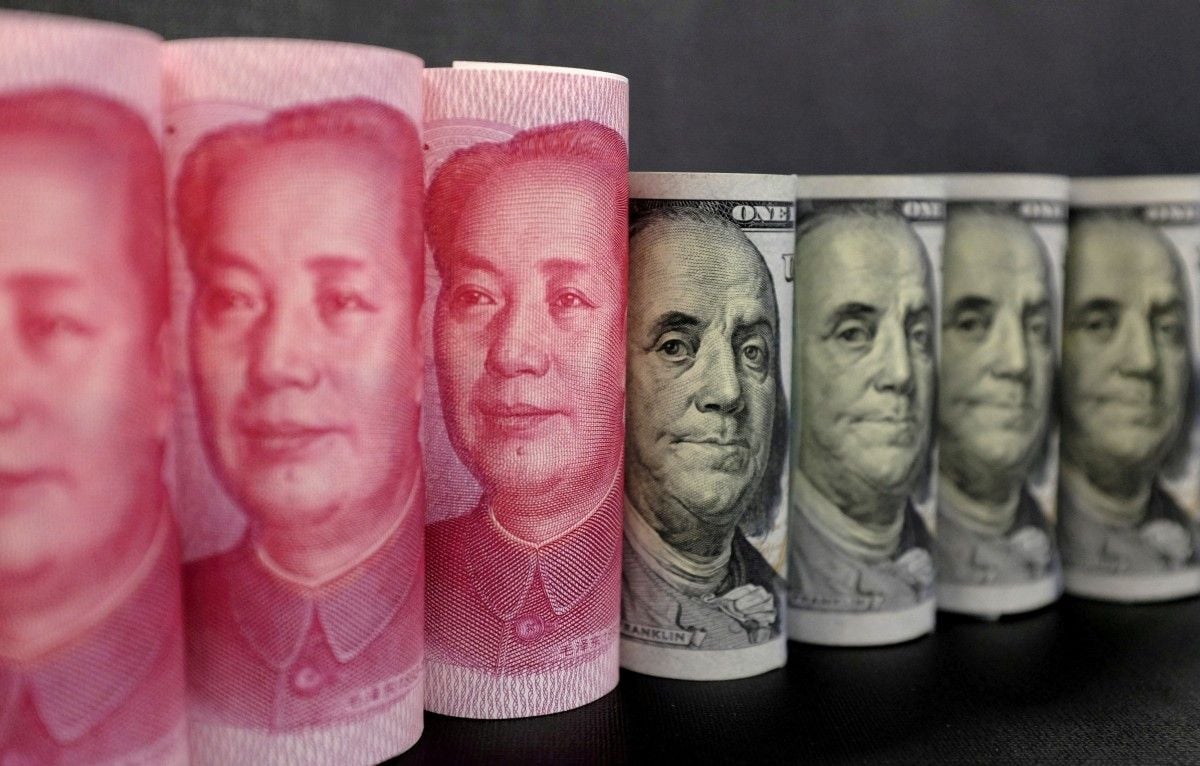 Amid the backdrop of Russia’s ongoing proxy war in the eastern Donbas region, Chinese infrastructure investments in Ukraine collectively dwarf the total value of the long-awaited U.S. weapons deal, reads the report published by the Daily Signal.

Those Chinese projects include a $500 million loan from China’s CCEC trading firm—announced Dec. 22, the same day as the U.S. Javelin deal—to finance affordable housing for, among others, Ukrainian war veterans and people displaced by the conflict in the Donbas.

Ukraine’s future is no longer—if it ever was—a binary struggle between a pro-Western and a pro-Russian future.

Read alsoInfrastructure upgrade to boost Ukraine's role in building Silk Road: PMNow, China is decidedly in the mix, making steady inroads in Ukraine through wide-ranging financial investments and infrastructure projects intended to prepare the country for its role in China’s One Belt, One Road land trade route across Asia to Europe—a mantelpiece of Chinese foreign policy also known as the New Silk Road.

The Odesa region signed a cooperation agreement with China’s Jiangxi province—a move reportedly intended to improve transportation infrastructure in the Ukrainian region, the major point of entry for trade with China.

China is now the top purchaser of military equipment from Ukraine, totaling $90 million in sales in 2016. And from June 2016 to July 2017, Ukrainian grain supplies to China went up by 11% over the preceding one-year period.

As China’s economic clout in Ukraine grows, it could mean a loss of U.S. influence, some experts say, possibly even playing to Moscow’s advantage.

“If Chinese investment and Russian aggression in Eastern Europe are not matched by corresponding U.S. economic and military measures in coming years, the U.S. and its partners risk ceding influence in the region to hostile revanchist powers,” Franklin Holcomb, a Russia and Ukraine analyst at the Institute for the Study of War, told The Daily Signal in an earlier interview.

The allure of no-strings-attached Chinese cash could dampen the imperative for making reforms that Western aid packages, through their pro-reform riders, have tried to foster, the report reads. For Kyiv, a potential bright side to China’s economic investments is that they don’t come with a to-do list of reforms.

“The Chinese government also does not care about the Ukrainians making difficult decisions and meeting reform targets to access those funds, which makes them an attractive investor in many ways,” said Davidzon, the Odessa Review editor-in-chief.

One line of thinking is that Ukraine’s pro-Western momentum is irreversible and the process of courting international investments—whether from the West or from China—will incentivize Kyiv to follow through on its reform agenda for the sake of creating a more investor-friendly environment.

“I believe Ukraine’s future is now firmly planted in the West and that America and the EU remain its most important partners,” said Druckman, the resident program director for Ukraine at the International Republican Institute.

Read alsoYear’s balance: thorny road to bright economic future“Ukraine’s ability to fight corruption and strengthen rule of law through good governance will make it a stronger and more reliable partner for foreign investment, including Chinese, rather than one based on corruption and the lack of accountable governance,” Druckman said.

If you see a spelling error on our site, select it and press Ctrl+Enter
Tags:RussiaUkraineUSAeconomyinvestmentassistanceChinainfrastructureinfluence