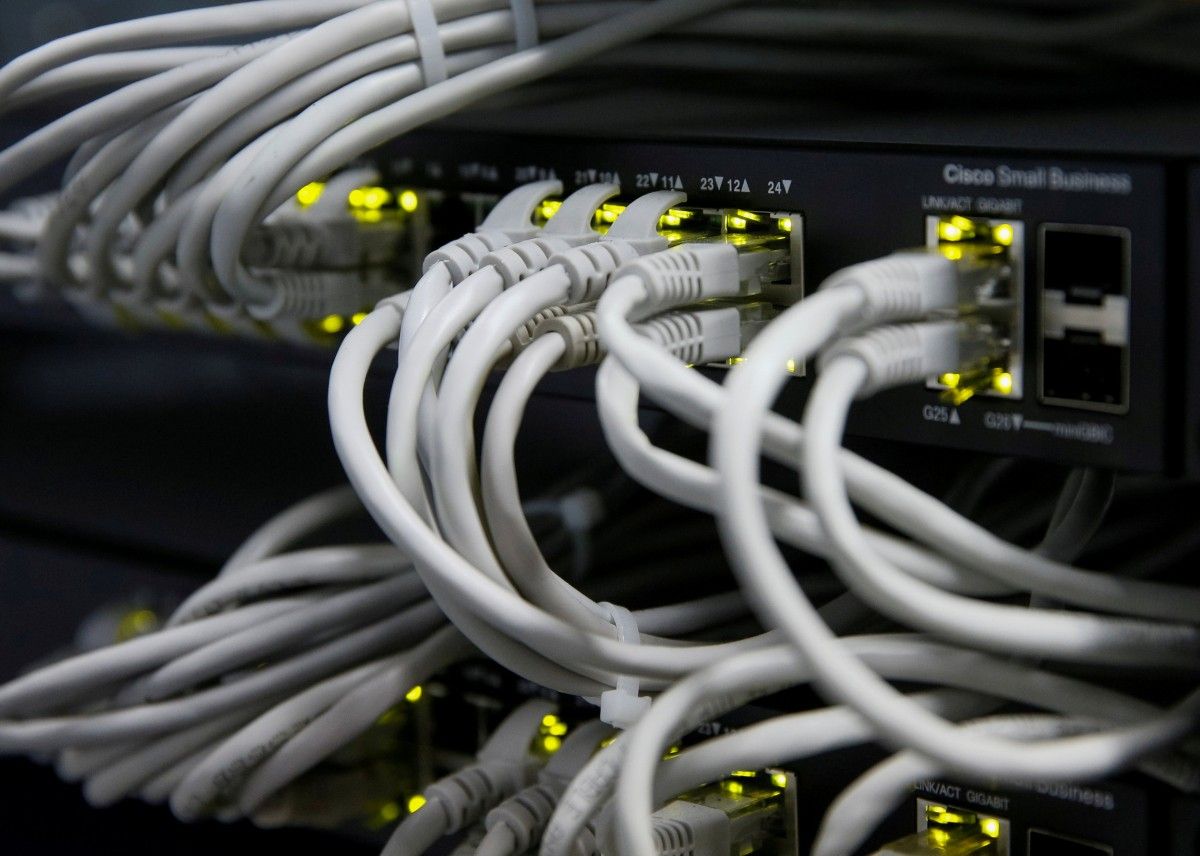 According to the plan, within the next three years, the government will modernize digital infrastructure, promote the development of Internet technologies and provide incentives for high-tech projects, reads the report.

Read alsoWorld Bank: Ukraine's economy may grow 3.5% in 2018The roadmap aims to cover 80 percent of the Ukrainian territory with broadband Internet by 2021 and carry out the digitalization of such sectors as education, medicine, ecology, infrastructure and transport.

According to the government's estimates, the planned digital economy development could increase the country's projected gross domestic product growth by 5 percent by 2021.

Currently, about 35 percent of Ukraine's rural population has no access to the broadband Internet. Less than a half of schools and only 1 percent of hospitals in the East European country are connected to the world wide web.