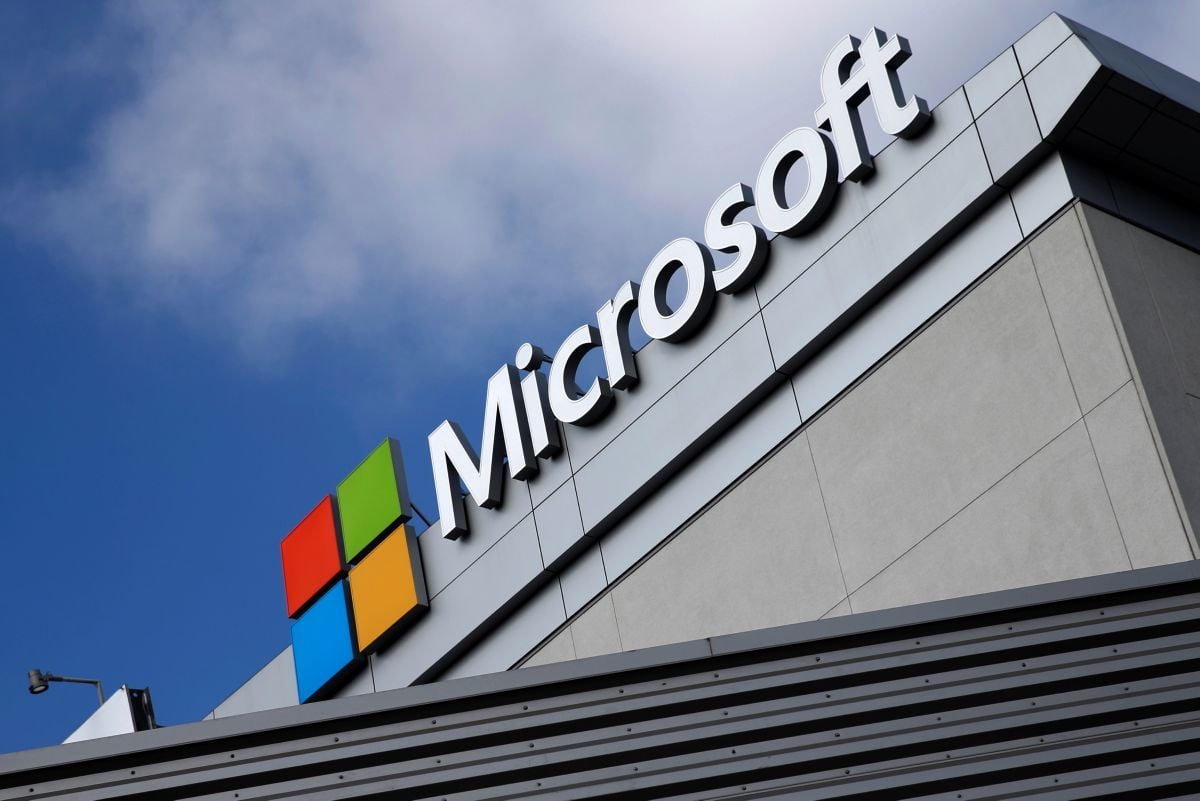 While much of the focus around U.S. sanctions has been on ways they are being skirted, the moves by the Russian distributors show how tougher restrictions that came into force on November 28 are starting to bite, Reuters said.

Read alsoRussia’s major coal supplier off Ukraine’s sanctions listThe new measures cut the duration of loans that can be offered to Russian financial firms subject to sanctions to 14 days from 30 days and to 60 days from 90 days for Russian energy companies on a U.S. sanctions list.

Previously, the restrictions had mainly affected Western banks lending to Russian firms but with such short financing periods, swathes of companies supplying goods and services to Russian clients fear they could fall foul of the rules too.

It is routine in Russia for suppliers to wait weeks or even months to get paid after submitting invoices for goods and services.

Some Western firms have been advised by lawyers that the U.S. Treasury Department could, in theory, take the view this constituted financing in violation of the sanctions, according to several people involved in the discussions.

One of the two Microsoft distributors, a Russian company called Merlion, said in its notification to partners that all sanctioned buyers of Microsoft licenses must pay within tight deadlines, or even pay upfront in some cases.

The second distributor, RRC, said in its notification, seen by Reuters, that "serious restrictions are being introduced" on Microsoft orders from firms subject to U.S. sanctions.

Both Merlion and RRC cited rules stemming from the new package of U.S. sanctions – signed into law on August 2 for Russia's involvement in Ukraine and cyber attacks – as the reason for the additional restrictions.

Neither Merlion nor RRC responded to Reuters questions.

Microsoft said in a statement to Reuters: "Microsoft has a strong commitment to complying with legal requirements and has robust processes around the world to help ensure that our partners are in compliance as well."

In response to Reuters questions, a spokesman for the U.S. Treasury Department, which oversees the enforcement of sanctions, referred to its published guidance.

The guidance from the Treasury's Office of Foreign Assets Control (OFAC) states that U.S. firms can conduct transactions with companies on the sanctions list as long as the payment terms do not exceed the permitted loan duration.

"In the event that a U.S. person believes that it may not receive payment in full by the end of the relevant payment period, the U.S. person should contact OFAC to determine whether a license or other authorization is required," it said.

The United States can impose a civil penalty on violators of $250,000 or double the amount of the offending transaction if it is greater. If convicted of wilful violation, offenders face a fine up to $1 million, or 20 years in jail, or both.

Microsoft did not respond to Reuters questions about whether it had initiated the restrictions introduced by two of its Russian distributors.

Microsoft lists nine other official distributors of its main software products in Russia in the same category of partner companies as RRC and Merlion. One, Softline, declined to comment on whether it had introduced stricter payment rules. The others did not respond to Reuters requests for comment.

If you see a spelling error on our site, select it and press Ctrl+Enter
Tags:RussiaUSAsanctionsMicrosoft