Lagarde says she had a good and constructive meeting with Poroshenko. 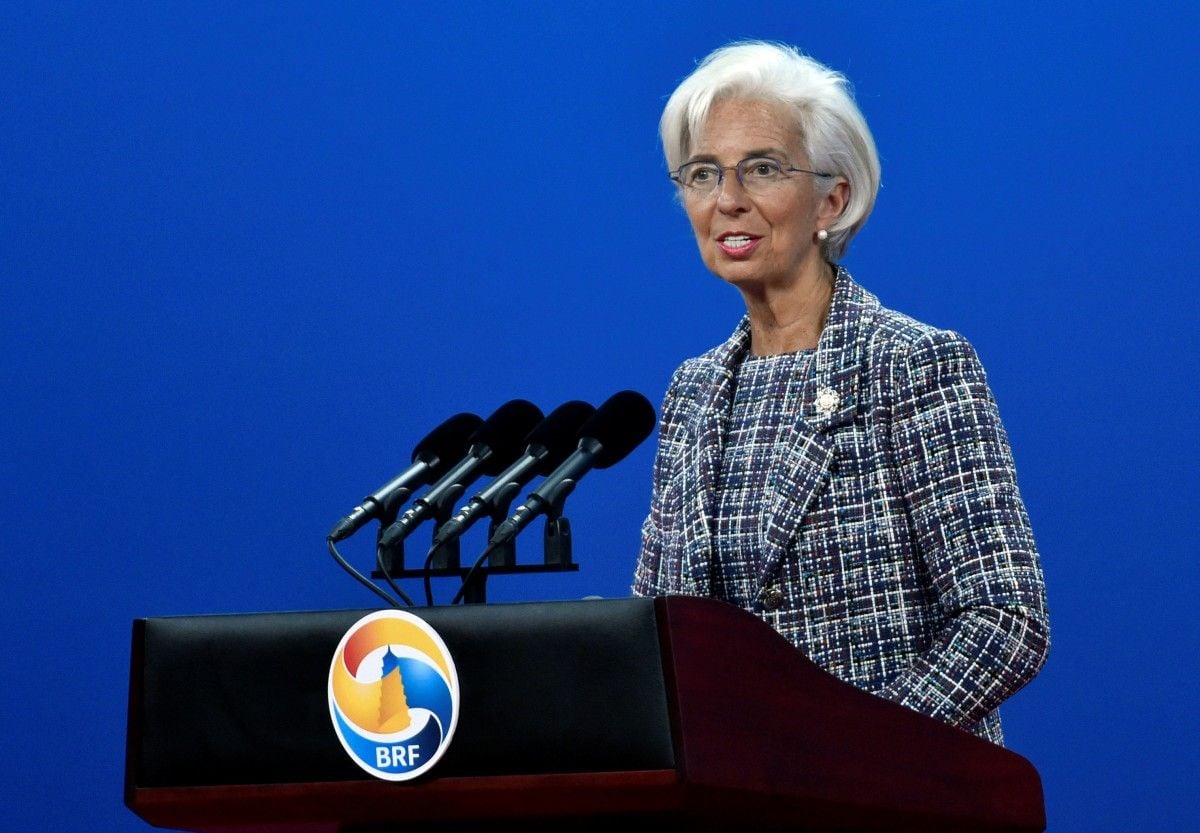 Managing Director of the International Monetary Fund (IMF) Christine Lagarde has welcomed a nomination for the appointment of an independent Governor of the National Bank of Ukraine (NBU).

"I also welcomed that a nomination has been made for the appointment of a fully independent and permanent Governor of the National Bank of Ukraine," the IMF press service quoted her as saying after a meeting with Ukrainian President Petro Poroshenko on the sidelines of the World Economic Forum in Davos on January 24.

Read alsoPoroshenko after talks with Lagarde: Ukraine confirms readiness to continue cooperation with IMF (Video)"I had a good and constructive meeting with President Poroshenko and his team, during which we discussed recent economic developments and prospects for Ukraine, as well as the implementation of measures that will pave the way for the completion of the pending review under the IMF-supported program," she said.

"I reiterated that the IMF stands ready to continue to support Ukraine, along with other international partners, in its reform efforts. I also highlighted that Ukraine should take advantage of the current favorable external environment to accelerate reforms and transition to stronger growth, which is needed to improve people's living standards in a sustainable manner," she said.

If you see a spelling error on our site, select it and press Ctrl+Enter
Tags: #Poroshenko#IMF#NBU#Lagarde#WEF2018
Latest news