They also touched on a number of matters of common interest. 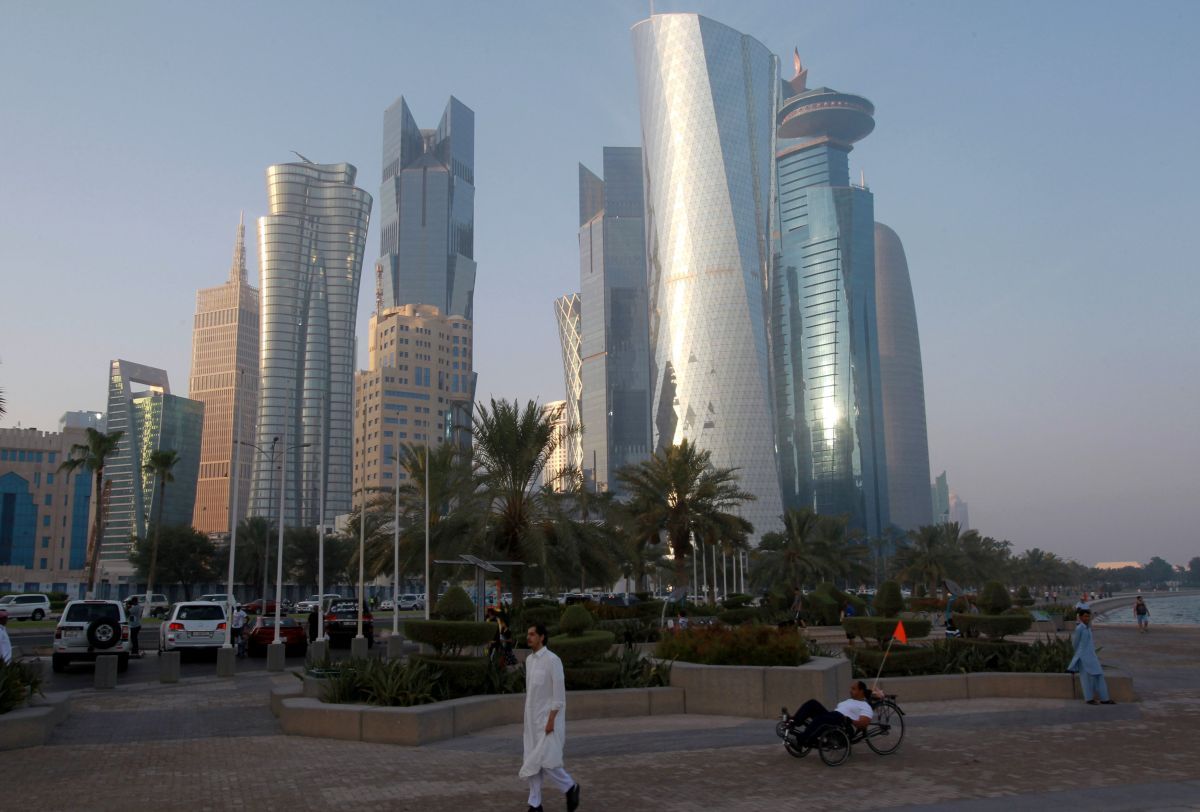 Read alsoQatar Airways to double flights to UkraineThey discussed cooperation between the two countries in aviation, maritime transport, ports and railroads and means of further enhancing them, in addition to benefiting from investment opportunities in transport sector in both the countries, the news outlet Qatar Tribune reported.

They also touched on a number of matters of common interest.

If you see a spelling error on our site, select it and press Ctrl+Enter
Tags:UkraineQatartransport