The new legislation is a priority to get more funding from the country's major donor. 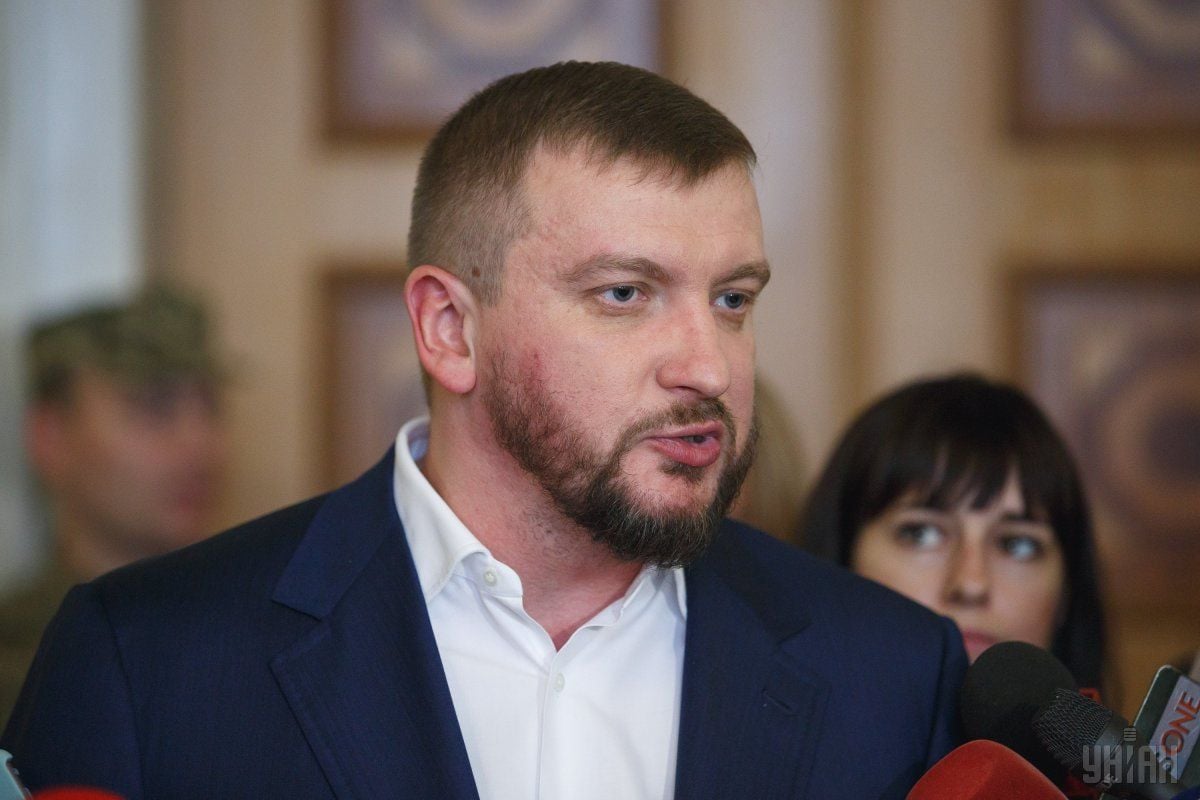 Ukrainian Justice Minister Pavlo Petrenko said Tuesday he hoped parliament would pass a law to establish a special anti-corruption court by late February or March in line with recommendations by a European watchdog.

Passing the law is a priority for Ukraine to receive more money under a $17.5 billion bailout from the International Monetary Fund, but critics say the draft law as it stands falls short of recommendations made by the Venice Commission, according to Reuters.

Read alsoNBU Council Chairman says IMF mission may arrive in Ukraine in mid-Feb“I am convinced that, without exception, all the recommendations presented by the Venice Commission will be taken into account,” Petrenko said at a briefing. “There’s no time for delay - it would be ideal for the law to be voted on at the end of February or in March.”

If you see a spelling error on our site, select it and press Ctrl+Enter
Tags:UkraineIMFRadareformlawPetrenkoAntiCorruptionCourt