The Philippines has also bought more, with shipments the highest in almost a decade. 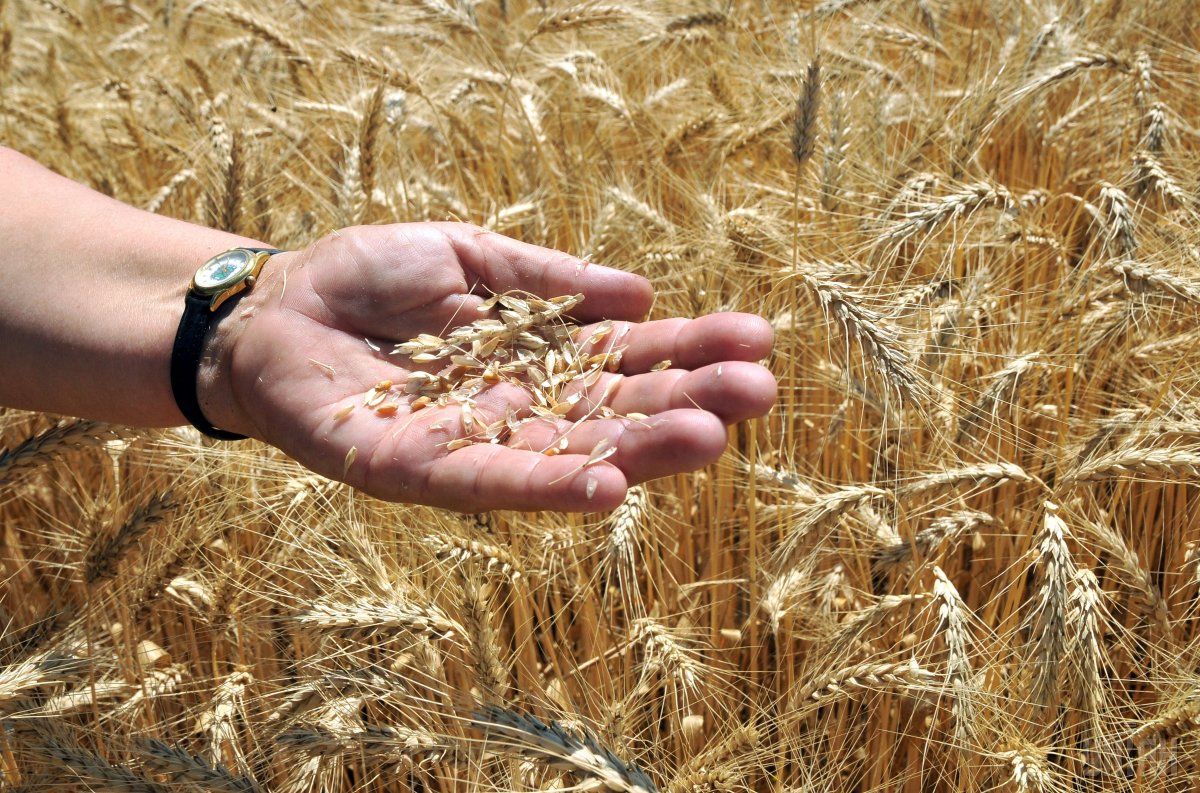 Ukraine is countering a slump in wheat sales to India by selling record amounts to Indonesia, Southeast Asia's largest economy.

Shipments to India, the biggest market for Ukrainian wheat in 2016-17, have sunk so far this year as a bounceback in the Asian country's production helped it become more self-reliant again, according to Bloomberg.

"This is a real change," said Sergey Feofilov, UkrAgroConsult general director in Kyiv. "With India starting to rely on its own harvest, it's natural for Ukraine's traders to start to look for new markets and, thanks to God, Indonesia was able to absorb all that."

Read alsoUkrainian agrarians already exported 23 mln tonnes of grainsUkraine has been seeking to cope with the decline in Indian demand, as well as rising competition from Russia, which has been pumping cheap grain from a bumper crop onto international markets. Russia has dominated this season's tenders in Egypt, the world's biggest wheat buyer.

Indonesia, the second-largest wheat buyer, imported 1.8 million metric tonnes from Ukraine in the season to December, 11 percent more than for the whole of last season, according to data compiled by UkrAgroConsult. It's now the top purchaser of Ukraine's crop, taking 16 percent of total exports, while India makes up just 4 percent (versus 17 percent in the whole of last season).

"This record pace is expected to continue for at least the next two months," Feofilov said.

The Philippines has also bought more, with shipments the highest in almost a decade. Across the world, Ukraine has already exported 11.3 million tonnes through December of an estimated total of 16.5 million tonnes for the season.

If you see a spelling error on our site, select it and press Ctrl+Enter
Tags:Ukraineexportswheat