Engie plans to deliver a second cargo – potentially including some gas from Yamal LNG – to the U.S. later this month. 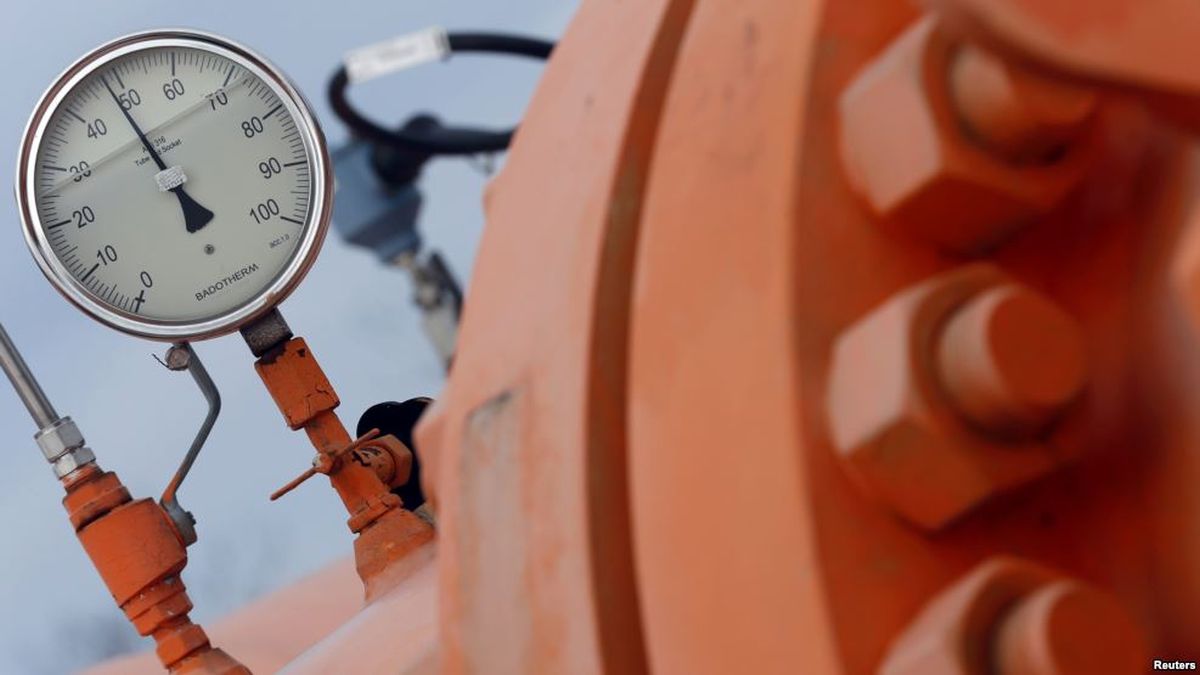 Even as new threats of sanctions from the U.S. chill relations, Vladimir Putin teased a longtime ally who was among the first to be hit with the limits for being shy about talking up the latest shipments of Russian natural gas to its Cold War rival.

"The first tanker has already arrived in the United States," Putin told Gennady Timchenko, co-owner of the Russian partner in Yamal LNG, a $27 billion Arctic project which the Kremlin leader has made a personal priority, despite U.S. financial sanctions. "The media has already put out the information but you're still scared to," Bloomberg reported.

Timchenko, a billionaire whose ties with Putin go back to the 1990s earned him a spot as one of the first Russian businessmen hit with U.S. sanctions in 2014 over the Ukraine crisis, said he was reluctant to tout the delivery. "This fact is known to the market, but we're not screaming about it because we're a bit afraid," he told Putin at a meeting with visiting French business leaders late Wednesday at the presidential residence outside Moscow. "We're businessmen."

Read alsoBloomberg: U.S. says Russian gas link hurts European security"Well, I'm not a businessman, so I think it's possible to talk about this," Putin said.

He was referring to the tanker Gaselys, which docked just north of Boston on Sunday, bringing the Siberian gas as prices in the U.S. Northeast have spiked due to unusually cold weather. Putin personally presided over the opening of the Yamal LNG project in December, touting it as "our common victory."

The "Russian molecules," as local gas officials call them, took a roundabout route to Boston. Yamal LNG's first cargo was sold to Malaysia's Petroliam Nasional Bhd, which took it to a terminal near London where the Gaselys, owned by France's Engie SA, later picked up fuel for its trip to the U.S.

Engie plans to deliver a second cargo – potentially including some gas from Yamal LNG – to the U.S. later this month.

If you see a spelling error on our site, select it and press Ctrl+Enter
Tags:RussiaUSAgassupplies