State leaders, entrepreneurs and scholars from over 100 countries and regions are expected to participate in the expo. 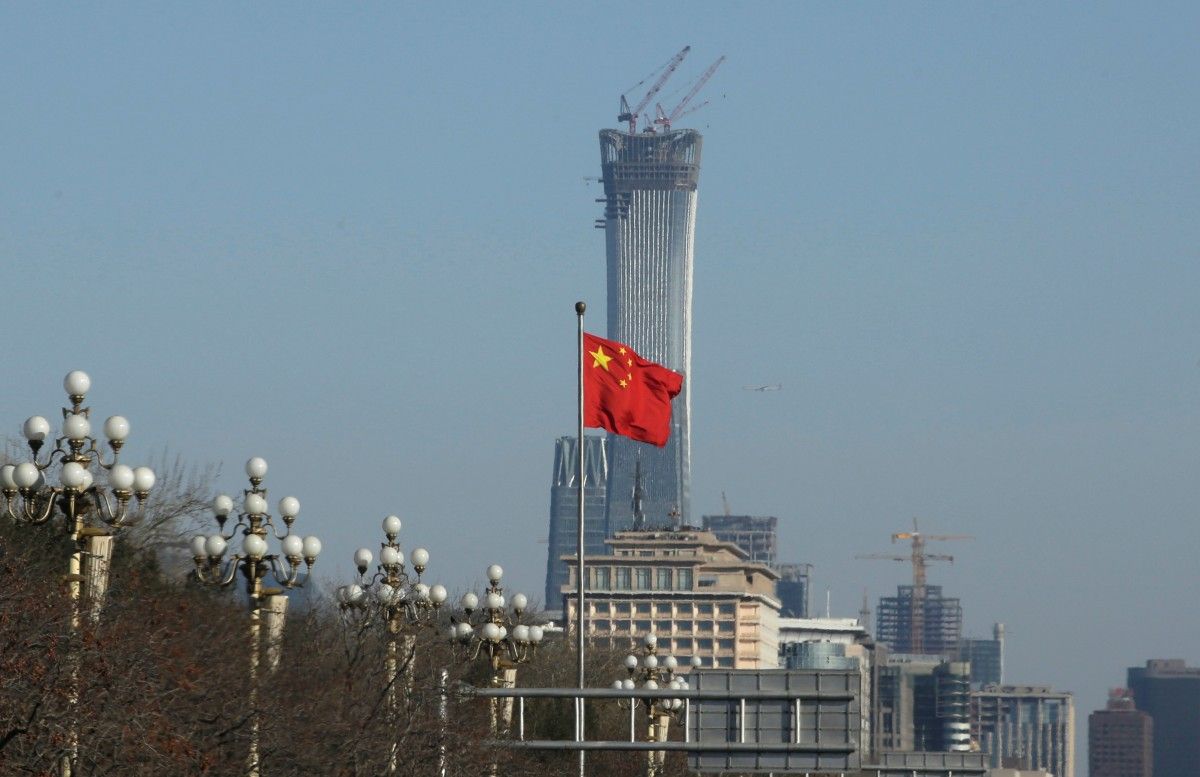 "China International Import Expo will be one of the most important events in our cooperation with the Chinese business community in 2018. I am sure that this will be an event of the global significance," , the president of the Ukrainian Chamber of Commerce and Industry Gennady Chizhikov announced during the presentation of the CIIE in Kyiv, Xinhua said.

The presentation was attended by about 500 high-ranked guests, including the official delegation from the Chinese Ministry of Commerce, representatives of Shanghai municipal government, Ukrainian entrepreneurs and government officials.

"I believe that we have the potential for increasing the bilateral trade in agrarian and food products and an extremely large potential for expanding the range of products traded between our countries," Trofimtseva said.

Meanwhile, Du Wei, Chinese Ambassador to Ukraine, voiced his belief that Ukraine's participation in the CIIE will contribute to the development of the Ukrainian economy.

"The Ukrainian economy needs capital investments and sales markets, so I urge Ukrainian producers to visit China, to visit Shanghai, and to take part in this exhibition," Du said.

The CIIE, a major event organized by the Chinese government to promote a new round of high-level opening-up, will be held in Shanghai from November 5 to November 10, 2018.

The expo, will include exhibitions and forums, provides a platform for trade and services, and offers opportunities for closer international cooperation.

State leaders, entrepreneurs and scholars from over 100 countries and regions are expected to participate in the expo.