Ukraine accounted for about two-thirds of China's 2.83 million tonnes of corn imports last year, with the United States making up a quarter. 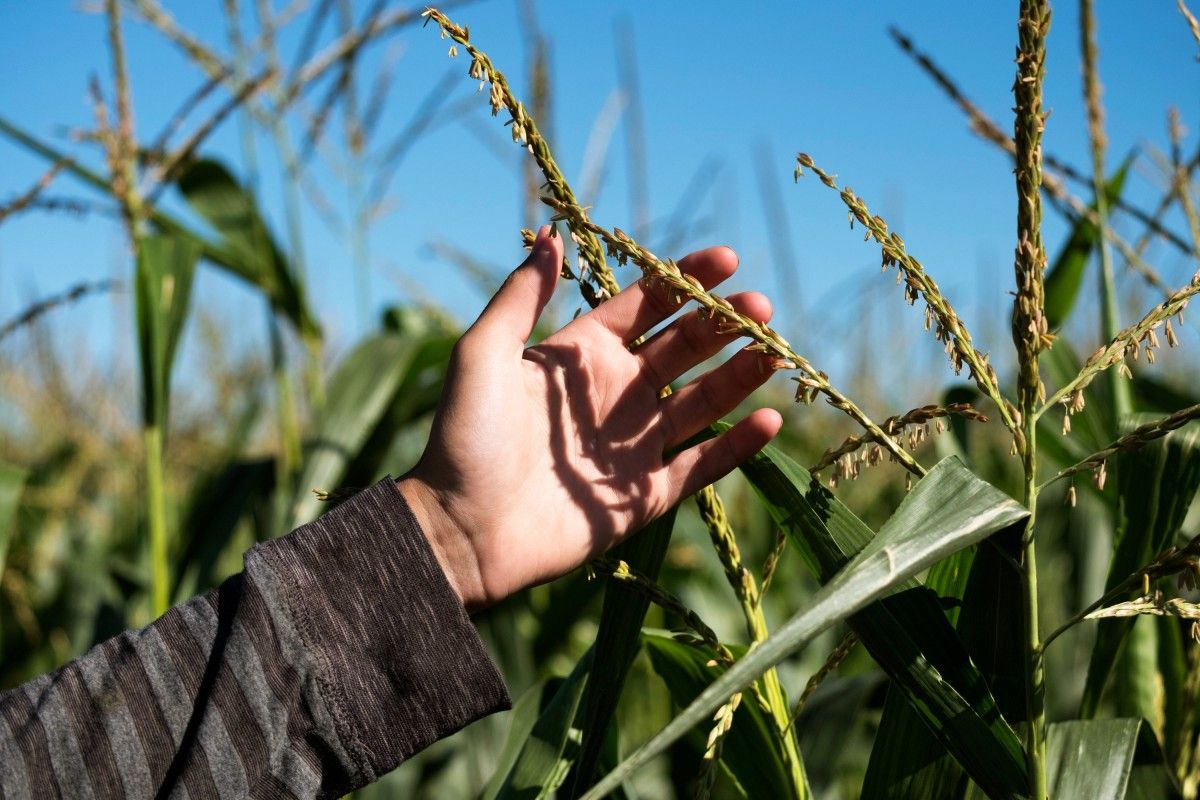 Some Chinese buyers have canceled corn purchases from the United States and switched to rival supplier Ukraine, as Beijing tightens controls on processing genetically modified strains of the crop, three trade sources and an analyst said.

Any prolonged shift by one of the world's top corn importers would unnerve U.S. farmers as they prepare to harvest a bumper crop this year and could potentially mark a new front in trade tensions festering between China and the United States, as reported by Reuters.

Read alsoUkrainian agrarians already exported 23 mln tonnes of grainsBut the sources said it had become tougher for Chinese grain mills to get permits to process genetically modified corn this year, forcing some traders that supply them to instead turn to non-GMO shipments from Ukraine.

China's agricultural ministry did not respond to a request for comment, while the trade sources declined to be identified as they were not authorized to speak with media.

Export prices from Ukraine have jumped on the higher demand, the senior trader said, rising by $20 since the start of the year to this week hit their highest since July 2016 at $180 per tonne.

If you see a spelling error on our site, select it and press Ctrl+Enter
Tags:UkraineUSAChinacorn