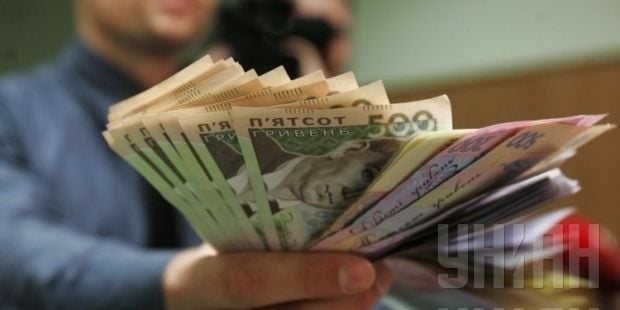 “According to our calculations, the monthly shadow payments range from $20-50 billion. This creates an uncontrollable cash black market."

He said that it would be possible to reduce black market wages to a minimum by reforming the single social contribution tax.

Earlier, the head of the Fiscal Service cited data indicating that about $20 billion is paid under the table by employers to their workers in Ukraine.

In August, UNIAN reported that the Fiscal Service was calling for the payment of under-the-table wages to be made a criminal offense.