As colder winter weather sets in, Ukraine has started to draw off gas from its underground storages, with the nation’s total stocks dropping by 0.09% in one day, according to a report on the Ukrainian television channel 112. 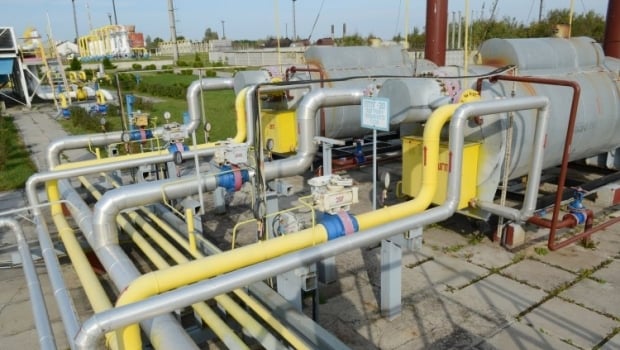 The figure was obtained from the Web site of the European Association of gas storage facilities operators (Gas Storage Europe or GSE), 112 said.

Most of the gas was drawn from gas storage facilities in Dnipropetrovsk region, where the decrease in gas stocks per day has reached 0.54%, or 882,000 cubic meters per day.