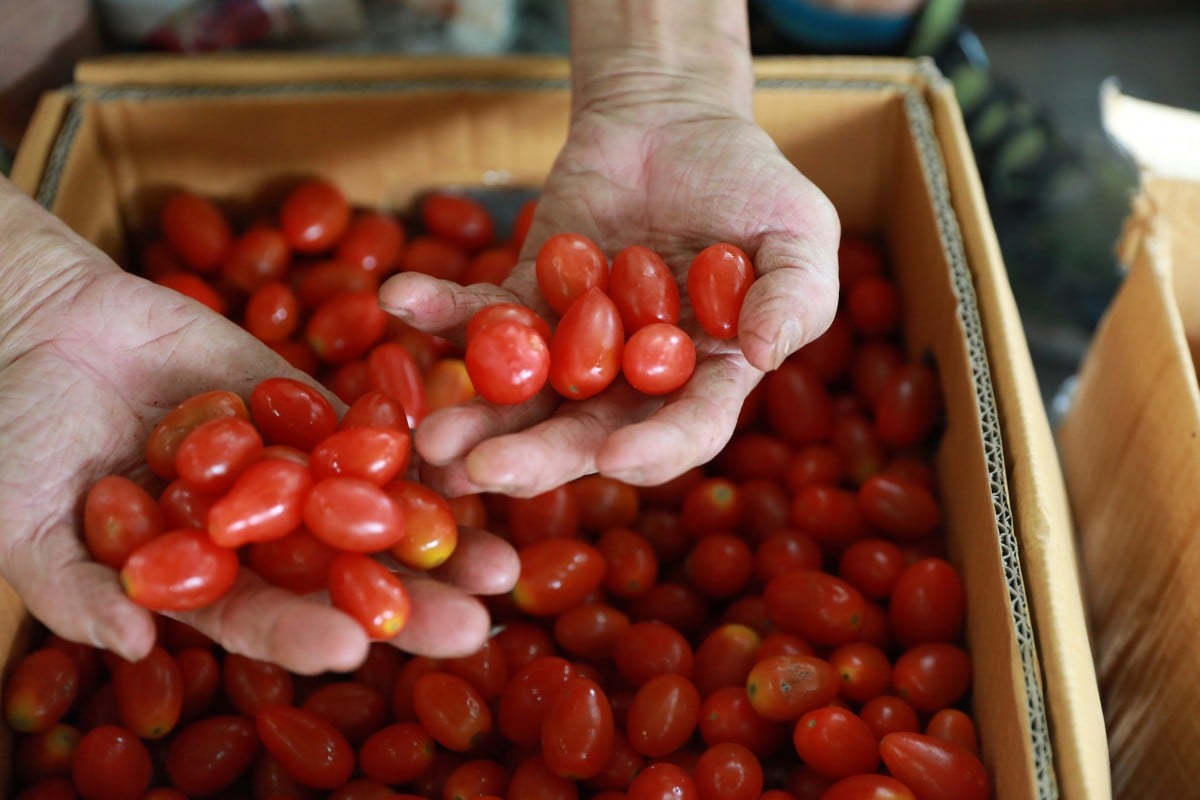 "In 2020, greenhouse tomato imports increased by 21%, to a record high of 86,700 tonnes. Considering a rise in tomato prices, the growth in monetary terms was even more significant, reaching 56%. In total, Ukrainian importers spent more than US$77.6 million on imported tomatoes," the East Fruit analytical platform's press service said on February 16.

In 2020, Turkey supplied 68,600 tonnes of greenhouse tomatoes to Ukraine, which accounted for 79% of all tomatoes shipped to Ukraine. In 2019, Turkey's share was even higher (almost 90%), the report said.

Ukraine saw the highest increase in imports from Iran, which supplied greenhouse tomatoes through Azerbaijan. The shipments soared by more than eight times in the past year.

Shipments of greenhouse tomatoes from Belarus grew by almost fourfold, while those from Poland rose three and a half times, to 10,000 tonnes, for the first time during the season.

Investment Officer at the Food and Agriculture Organization (FAO) of the United Nations Andriy Yarmak noted that the said countries had an advantage over Ukraine because of a much milder climate and cheap energy, which allowed them to grow low-priced products in greenhouses.

"In countries such as Turkey, which supplies the bulk of off-season greenhouse produce to Ukraine, the cost of growing greenhouse products is much lower because the climate is much milder and the costs of heating greenhouses are either minimal or zero. The price continues to play the most important role for a Ukrainian consumer, which is the main reason for the growing volume of imports," the press service quoted Yarmak as saying.

At the same time, Ukraine in 2020 boosted exports of greenhouse tomatoes of its own production by 20%. Experts note the first significant shipments of Ukrainian products to the UAE and the Netherlands, as well as increased exports to Estonia, Latvia and Lithuania. Exports of Ukrainian tomatoes to Moldova also rose sharply, the report said.

Ukraine's Ministry for Development of Economy, Trade and Agriculture said exports of agricultural products from Ukraine in 2020 remained almost unchanged against 2019 (US$22.2 billion), while imports grew by 14% (to US$6.5 billion).