The flights will operate from April, the report says. 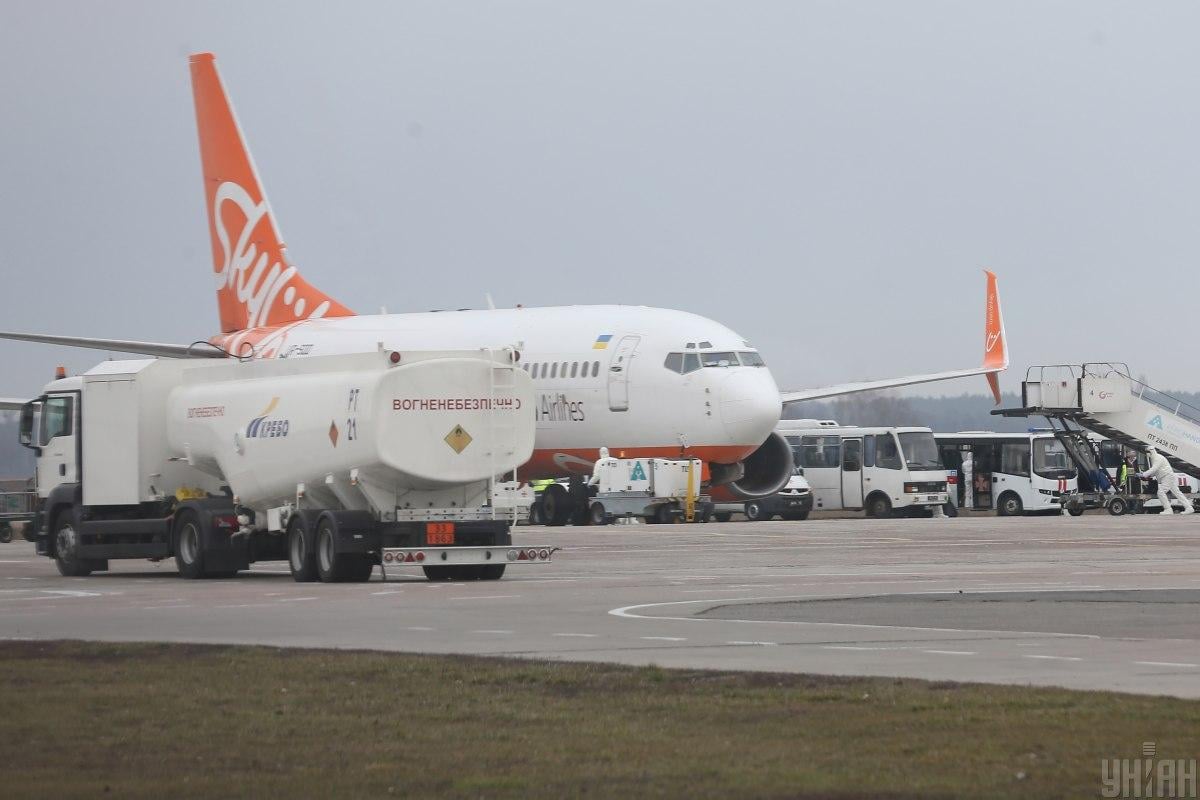 Ukraine's SkyUp airline has been granted permission to operate seven routes between the Czech Republic and Ukraine, starting in April, including a twice-weekly route from Brno.

The carrier has received from the Ukrainian State Aviation Commission the permission to run seven new routes between the two countries from April 2021.

Kyiv-Brno flights are planned to depart twice a week.

Read alsoZelensky roots for setting up airline with fleet of Antonov planesSkyUp flights to the Czech Republic are currently suspended, but the carrier seeks to resume its previous lines between Prague and Kyiv, Lviv, and Kharkiv from March, as well as the route from Kyiv to Pardubice. Wizz Air also began operating routes from Lviv and Kyiv to Pardubice in 2020.

If you see a spelling error on our site, select it and press Ctrl+Enter
Tags:airtravelCzechRepublicSkyUp