The carrier has hopped on the "flights to nowhere" trend. 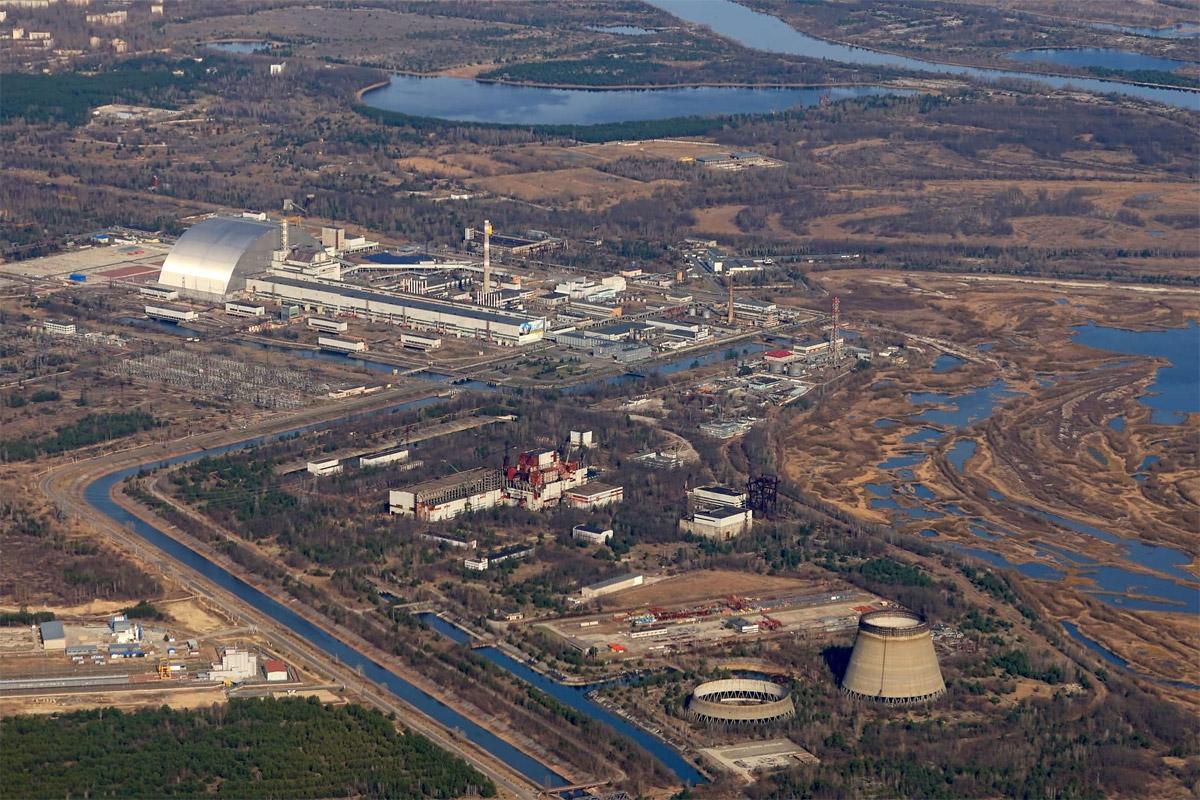 Ukraine International Airlines on April 25 will hold a sightseeing flight to the Chornobyl nuclear power station.

While sightseeing flights have occurred before, this time UIA is coinciding the flight date to make the eve of the 35th anniversary of the Chornobyl nuclear disaster (April 26), Simple Flying reports.

However, unlike other airlines' sightseeing flights, UIA is using one of its smaller aircraft for the special occasion. The carrier is deploying one of its Embraer E195s for the 90-minute journey over Kyiv, Chornobyl, and Pripyat. The flight will depart and return from Kyiv's Boryspil International Airport.

Read alsoState Aviation Administration allows SkyUp, UIA to launch new flightsThe flight will take a scenic route over Kyiv and the Dnipro River, followed by a flight over Pripyat (a town near the nuclear plant), and finally, over Chornobyl.

The flight over Chornobyl will be at an altitude of 900m (2,950 feet), the minimum allowable altitude in the city due to restrictions. Passengers will get a chance to observe the area from a birds-eye view, usually a rare opportunity.

After returning to Boryspil Airport, passengers will have the chance to tour one of the UIA's Boeing 777s.

While UIA is currently keeping busy with flights to nowhere, the carrier has big plans for the summer season. Ukraine International hopes to restore its entire network by this summer and has already begun ramping up international flights. The coming months will likely see UIA make a recovery as travel slowly picks up around the world.

If you see a spelling error on our site, select it and press Ctrl+Enter
Tags:UIAChornobylairtravelaviation