The review is expected to boost trade between Ukraine and the EU. 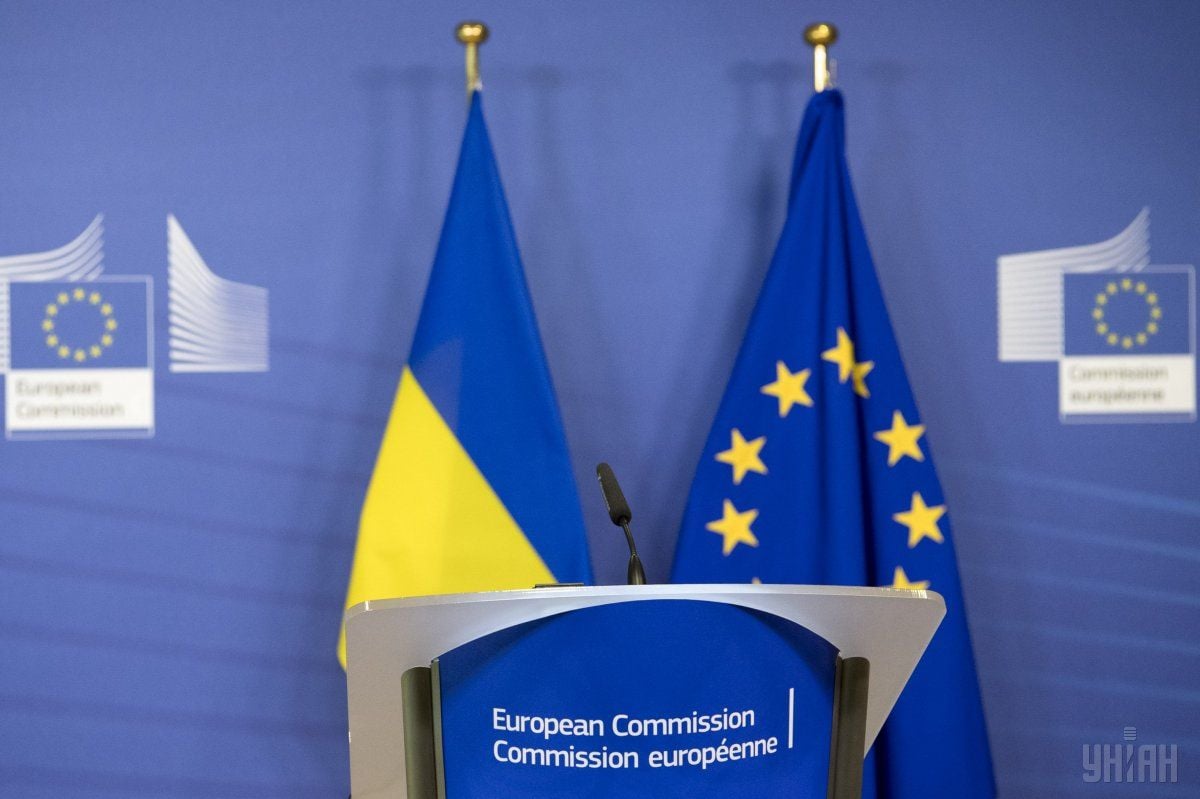 The European Commission confirms its readiness to start the review of the trade-related provisions of the Association Agreement between the European Union and Ukraine.

Valdis Dombrovskis, Executive Vice-President of the European Commission for an Economy that Works for People, announced this at a joint press conference with Prime Minister of Ukraine Denys Shmyhal in Brussels on February 10, according to an UNIAN correspondent.

"We note Ukraine's interest in trade and economic cooperation, deepening our work together in areas such as digital economy, trade facilitation, and customs. We are ready to start the review of trade liberalisation for goods envisaged in the Article 29 of the Agreement, which can take place five years after its entry into force, i.e. in 2021," he said.

"This will be an important step towards further improving access to our respective markets and testifies to the dynamic character of this Agreement," he said.

He also pledged the full support of the European Commission for the ambitious program of the Ukrainian government to implement the Association Agreement.

As Dombrovskis said, he and Shmyhal discussed, ahead of the meeting, the implementation of the Deep and Comprehensive Free Trade Area and agreed that "there is still a lot of untapped potential."