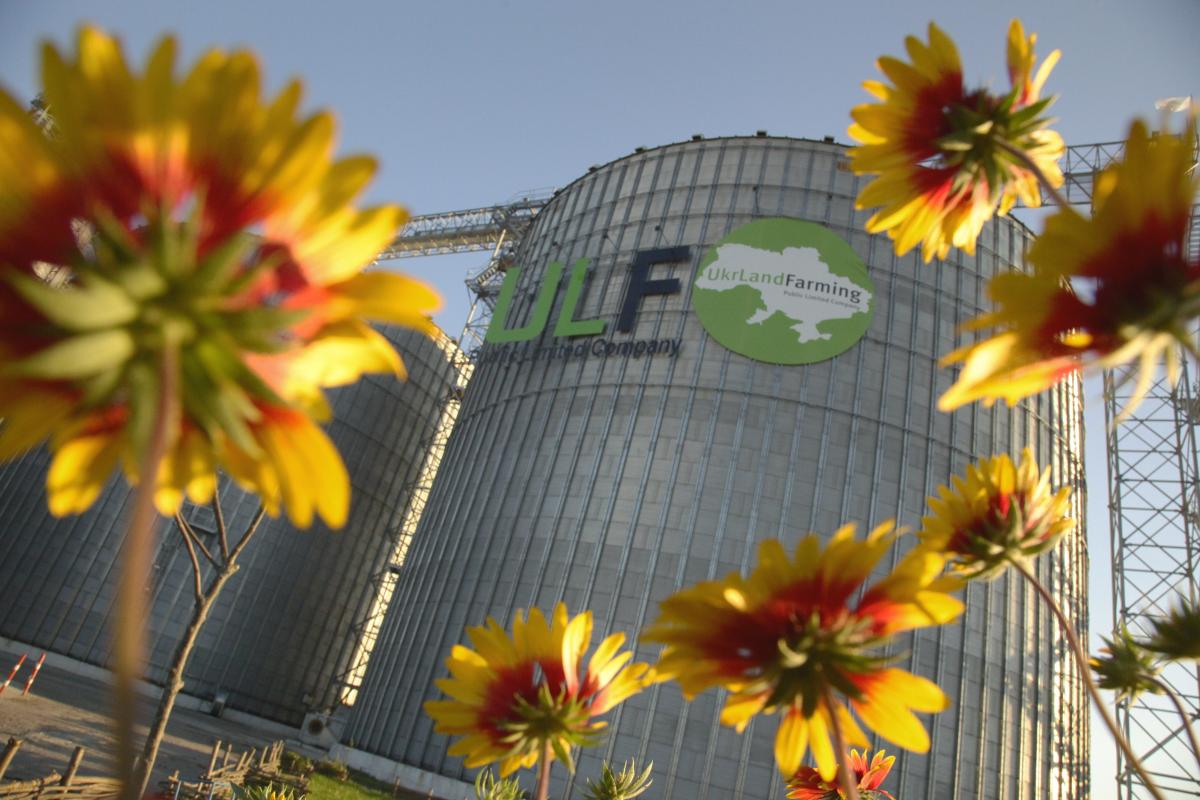 The press service of Oleg Bakhmatyuk's UkrLandFarming agricultural holding has issued a statement accusing the head of the Anti-corruption Action Center (AntAC) of systematically spreading lies about the company shareholder.

This way, the agricultural holding has responded to Vitaliy Shabunin's statements he had recently voiced in TV broadcasts. "On April 21 this year, Channel 24 viewers witnessed manipulation by Head of the Anti-corruption Action Center Vitaliy Shabunin, who is a suspect in the case of embezzlement of US$133 million in grant funds for treating patients with HIV/AIDS, tuberculosis and malaria. Speaking on TV, Shabunin frankly lied that the offer of our shareholder Oleg Bakhmatyuk to settle the debt of VAB Bank and paying the state UAH 8 billion (US$298.5 million) had been allegedly made under the investigators' pressure: 'For example, the case of Bakhmatyuk, who is a former owner of VAB Bank now hiding abroad. Now that he's almost been caught up with, he's ready to give UAH 8 billion to the budget just to not go to jail,' Shabunin said. We refuted Shabunin's statement and proved that this citizen deliberately lied and misled the TV channel's audience," reads the statement, as reported by Ukrainian News.

However, last week, Shabunin several times voiced these allegations in several TV broadcasts. "Therefore, we once again remind Vitaliy Shabunin, suspected by the National Police of stealing assistance from patients, that the offer to pay the government UAH 8 billion of bank debts arising from the major banking crisis of 2014-2015 had first been made by Oleg Bakhmatyuk two years ago, when there was no persecution of our shareholder by NABU [the National Anti-corruption Bureau of Ukraine]. Mr. Shabunin, continuing to voice outright lies either motivated by revenge or fulfilling the other persons' order – you are better aware of your motives – you offer the public an opportunity to understand the true value of the rest of your claims, too" the statement says. Also, Oleg Bakhmatyuk's company believes the law enforcement agencies will assess Vitaliy Shabunin's activities as a civic activist.

As reported earlier, owner of the UkrLandFarming and Avangard Group of Companies Oleg Bakhmatyuk offered the Cabinet of Ministers of Ukraine, the Deposit Guarantee Fund, the National Bank of Ukraine, and the Office of the Prosecutor General a mechanism for repaying debts worth UAH 8 billion of VAB Bank and Financial Initiative Bank that had been removed from the market in 2014-2015 among the other 95 banks affected by the crisis. The Deposit Guarantee Fund said it believes such a proposal is beneficial to the state.