Bakhmatyuk noted that the court actually recognized the National Bank's guilt in the fall of the Financial Initiative. 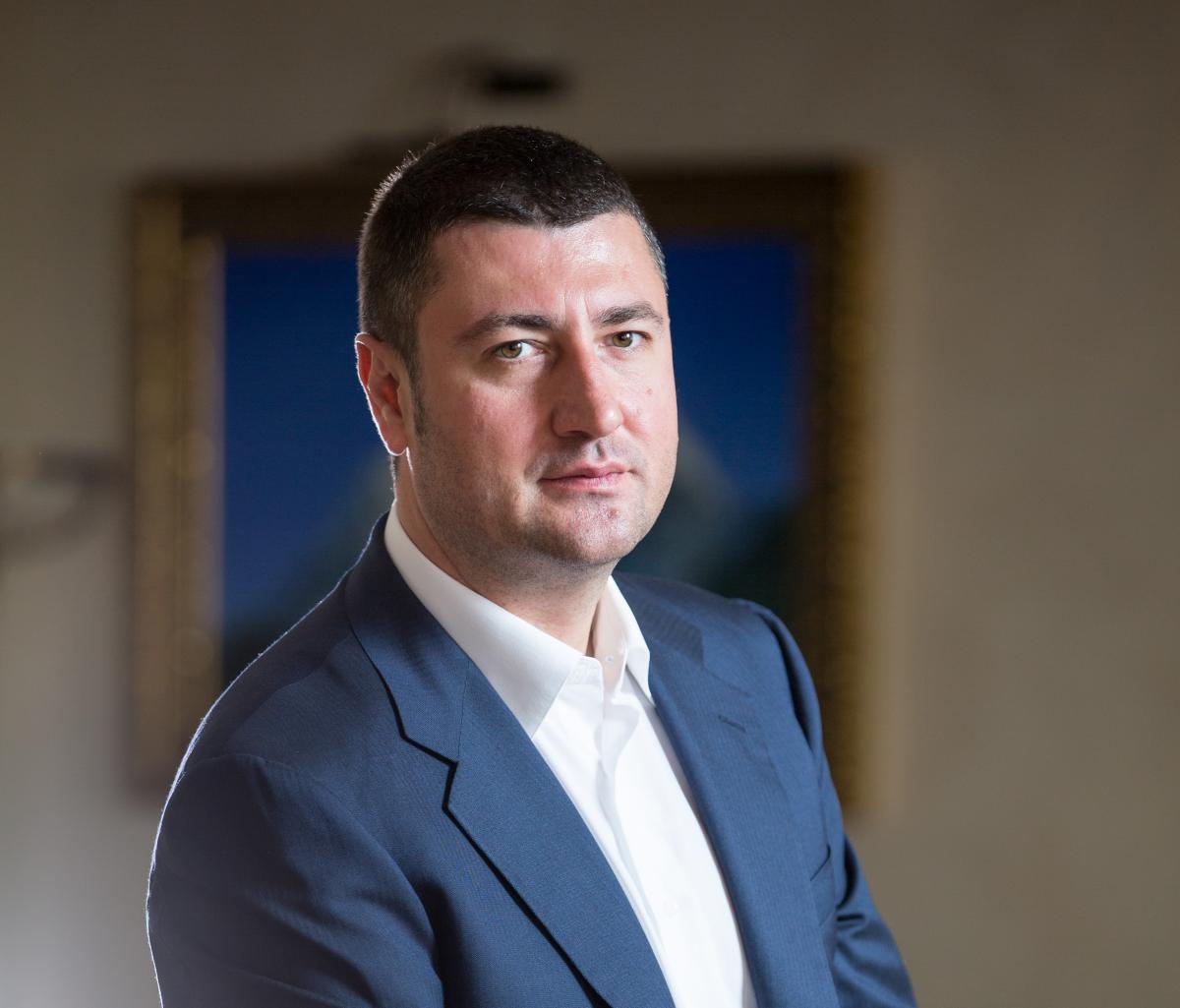 The Supreme Court judgment on the illegality of National Bank's (NBU) actions regarding the withdrawal from the market of the Financial Initiative Bank allows the bank's ex-owner, Oleg Bakhmatyuk, to demand compensation, and gives an additional argument to the settlement he earlier offered on the issue of debts before the said bank and VAB Bank.

"After the Verkhovna Rada recently adopted a" banking "law, we cannot get the bank back to us, but we will seek compensation in all legal procedures. The most important thing is that the court recognized the obvious – that the bank had been illegally withdrawn from the market, that it could operate and was quite liquid," Bakhmatyuk said over the phone. That's according to Ukrainian News.

He recalled that he had initially pointed out the illegality of NBU discounting domestic government loan bonds, which led to the Financial Initiative Bank being recognized insolvent. "Unfortunately, over the past five years, the bank has turned into nothing. But it became a principled task to prove our case, so this historic justice is important for me and the team," the businessman said.

Bakhmatyuk noted that the court actually recognized the National Bank's guilt in the fall of the Financial Initiative. "And that means that they are to blame for half of the debt they are accusing me of. It turns out that this was a deliberate move to bring the bank to bankruptcy. We will also use this argument in international courts," the ex-owner explained.

He recalled the ruling adopted on June 5 by the Pechersk District Court in Kyiv to repeal the decision by ex-deputy prosecutor general Vitaliy Kasko on resuming the criminal case targeting him personally and his company. "It's been a week since the ruling was announced. It's already in the Office of the Prosecutor General, and I hope that the prosecutor general will execute the court ruling," the businessman said.