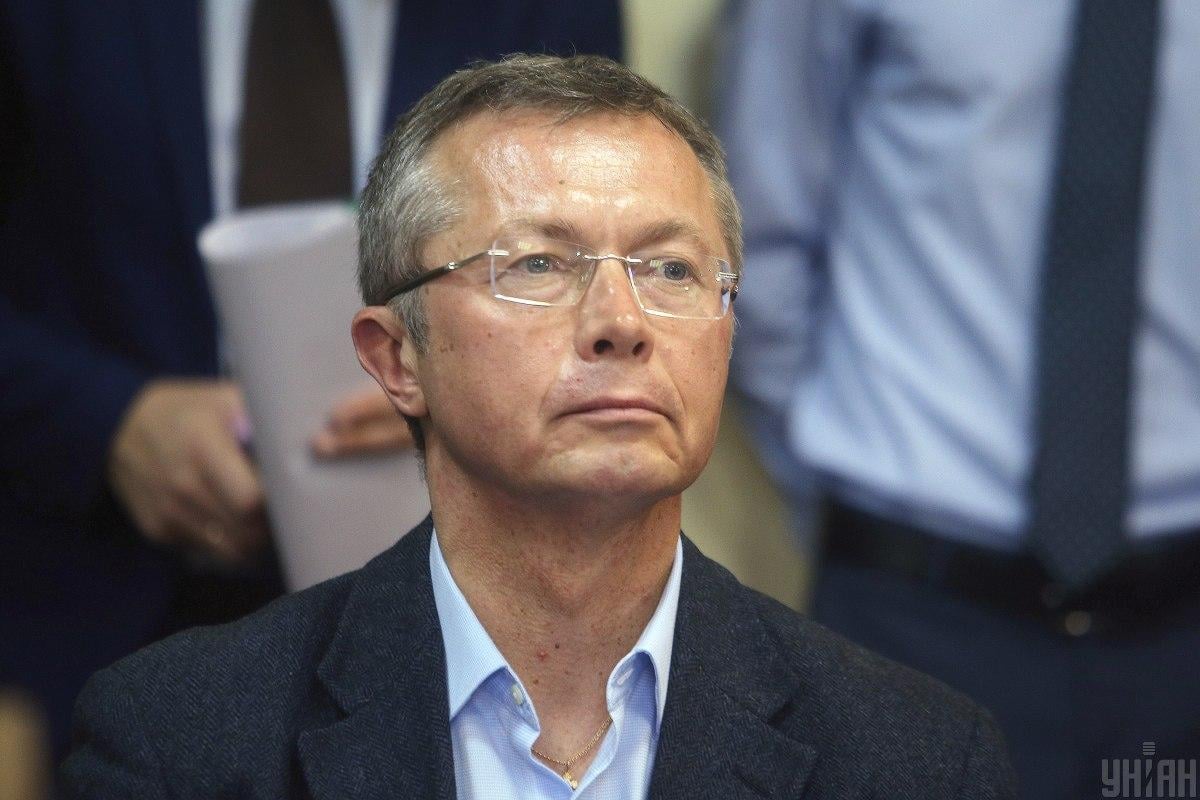 ‘NABU has demonstrated that it lacks professionalism and is pursuing its own agenda in the case against Pysaruk and Bakhmatyuk by pressing baseless charges and refusing to admit its mistake,’ the former NBU employee told Ukrainian News.

In an interview with NV Business, the CEO of Raiffeisen Bank Aval discusses the case against him and the businessman Oleg Bakhmatyuk. Pysaruk claims that NABU is undermining the moral principle against throwing baseless accusation or suspicions for serious crimes at honest people who did not commit them, while consciously dragging their feet on a case that they should have closed a long time ago and admitted they were wrong.

"The suspicion issued to me is absolutely baseless. I’m going to call a spade a spade here – those are mad ravings and a complete absurdity to suspect NBU employees of colluding with Oleg Bakhmatyuk, with whom I had a difficult relationship, to put it mildly. Back in May, my lawyers filed a motion seeking reversal of the [notice of] suspicion, in which they presented detailed evidence of my innocence citing expert examinations and opinions by legal scholars, utterly destroying NABU’s case. In this situation, the right thing to do would be to admit defeat and close the case but NABU does not seem willing to do that; that is why they are looking for ways to extend it," said Pysaruk.

The banker named a lack of professionalism and an unwillingness to admit a mistake as the reason for NABU’s actions. "The deadline is approaching, a pretrial investigation may not last longer than a year, they are going out of their way to drag out the case using dubious legal methods, to put it mildly. They are trying to ‘freeze’ the case, merge it with another one. My lawyers went to court. We won one case, two more left to go. We believe that we will win those two as well, we will not let them put the case on the back burner and keep it there indefinitely, as often happens."

The banker indicated that NABU whose job it is to fight corruption in the country is willing to "drag through the mud and sacrifice honest people, who have not committed any crime,  in pursuit of its own agenda." "This is an institution supported by the International Monetary Fund, where I used to work for over three years,  and all foreign lenders. NABU, important as its role may be, must abide by moral principles. One such principle is never to press baseless charges or raise suspicions for serious crimes against honest people who did not commit them."

Just as a reminder, the second suspect in the case, the businessman Oleg Bakhmatyuk, has stated that NABU’s wrongful interventions in the Pysaruk-Bakhmatyuk case have already caused the loss of 9,000 jobs, a substantial reduction in taxes paid and a 0.3% loss of GDP.

If you see a spelling error on our site, select it and press Ctrl+Enter
Tags:NABUBakhmatyuk