The new CEO will take office after approval by the National Bank of Ukraine. 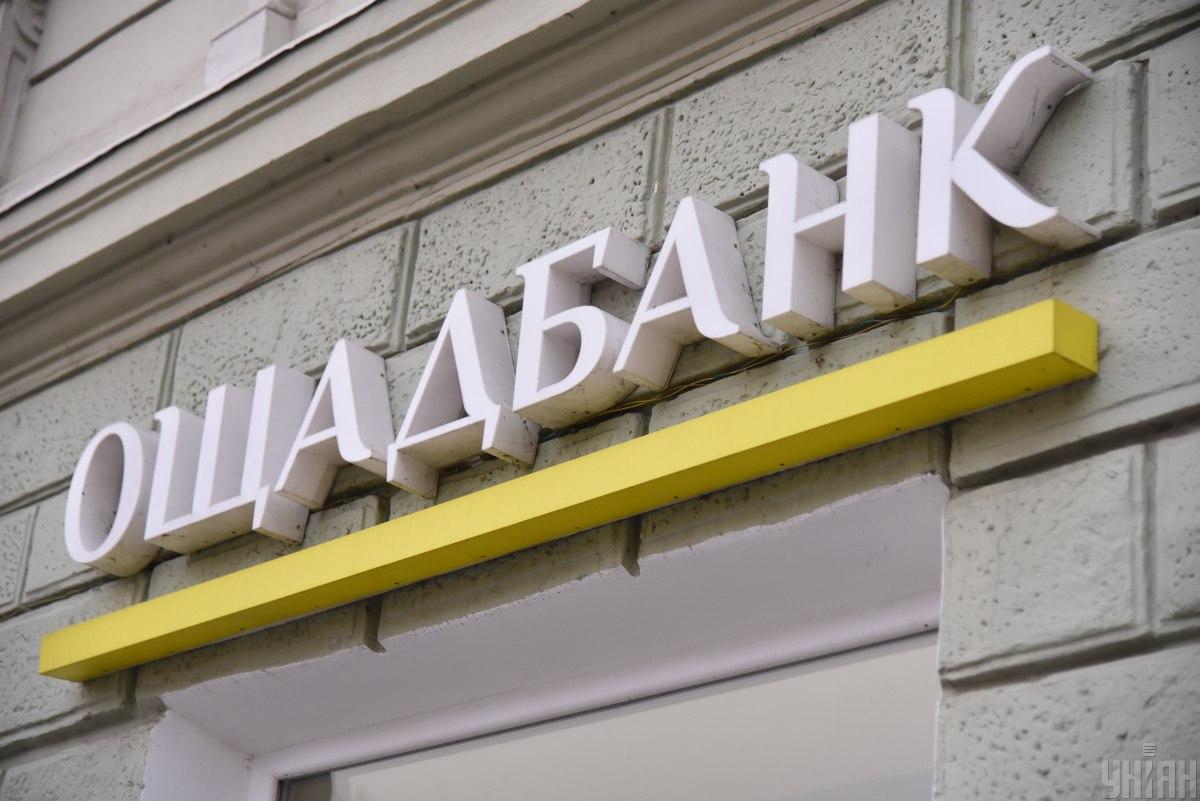 The Supervisory Board of the state-owned Oschadbank ("State Savings Bank of Ukraine") on Thursday decided on the winner of a competition to select the bank's CEO.

"We thank all the candidates who took part in the competition. A comprehensive review of candidates and several interviews allowed the Supervisory Board Members to form an opinion about each of the candidates. Serhiy Naumov has a reputation of a highly professional banker and manager. He is a practicing banker with extensive experience in crisis management, strategy development and implementation. We are confident that Oschadbank under the leadership of Naumov will successfully pass another stage of transformation," said Chairwoman of the Supervisory Board of JSC Oschadbank Baiba Apine.

Naumov graduated from National Aviation University and Inter-regional Institute of Market Relations (Economics Department) in the capital city of Kyiv. He has an MBA degree from Kassel International Management School (Germany). Naumov has 25 years of experience in the banking sphere. He held managerial positions in leading Ukrainian banks, in particular, Raiffeisen Bank, UkrSibbank, Pravex Bank, and Piraeus Bank. He served as CEO in the latter three banks. He also worked for PricewaterhouseCoopers.

According to legal procedures, Naumov will take office after powers of incumbent CEO Andriy Pyshny are terminated and Naumov's appointment is approved by the National Bank of Ukraine. It is pursuant to the current legislation and in accordance with the Management Transition Plan to be determined by the Supervisory Board.

As UNIAN reported earlier, on May 8, 2020, the Supervisory Board of Oschadbank announced a competition for the bank's CEO.

Since March 2014, this post has been held by Pyshny. According to the current legislation, the term of office is five years.

If you see a spelling error on our site, select it and press Ctrl+Enter
Tags:UkraineOschadbankCEOcompetitionwinnerSupervisoryBoard