Some 69% of respondents plan to preserve the same salary level. 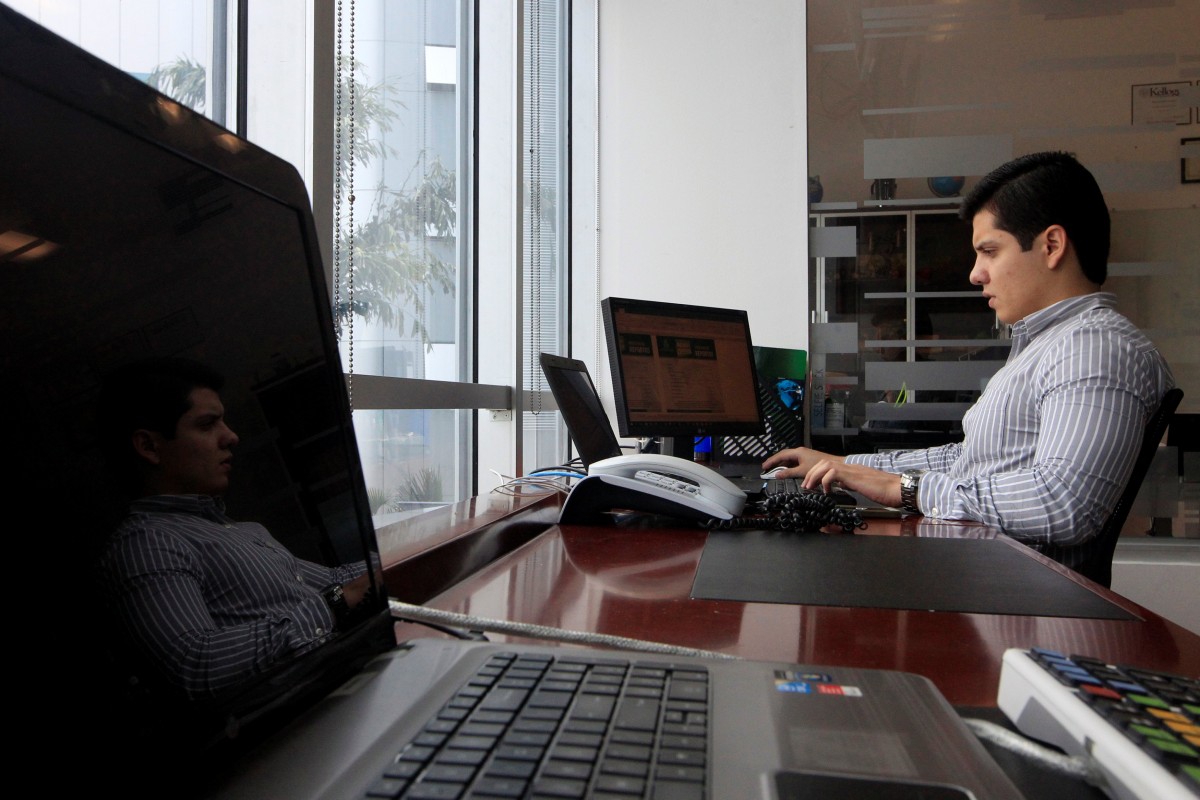 The European Business Association (EBA) says 68% of companies in Ukraine have already fully or partially resumed work in their offices.

"Some 68% of surveyed business representatives have already fully or partially returned to the office," the EBA said on its website on June 26.

Read alsoCabinet of Ministers greenlights launch of e-residency in Ukraine

Regarding the staff policy, 60% of the surveyed entrepreneurs plan to keep the company's staff unchanged, 28% are thinking about downsizing, another 13% are looking for new employees, it said.

"Over the next six months, 69% of respondents plan to preserve the same salary level, 21% think about a salary reduction, and only 9% are thinking about a salary increase," the EBA added.

As UNIAN reported earlier, Ukrainian employers submitted 12,800 packages of documents for their employees to receive partial unemployment benefits for the quarantine period as of June 1. Almost 100,000 employees have already received financial aid, according to the Ministry of Economic Development, Trade and Agriculture.

UNIAN memo. The European Business Association is a Ukrainian-based non-profit organization of international businesses operating in the country, founded in 1999. It consists of more than 900 Ukrainian and international companies, including those from Europe.

If you see a spelling error on our site, select it and press Ctrl+Enter
Tags:officebusinessesEBAworkersquarantineCoronavirusCrisis