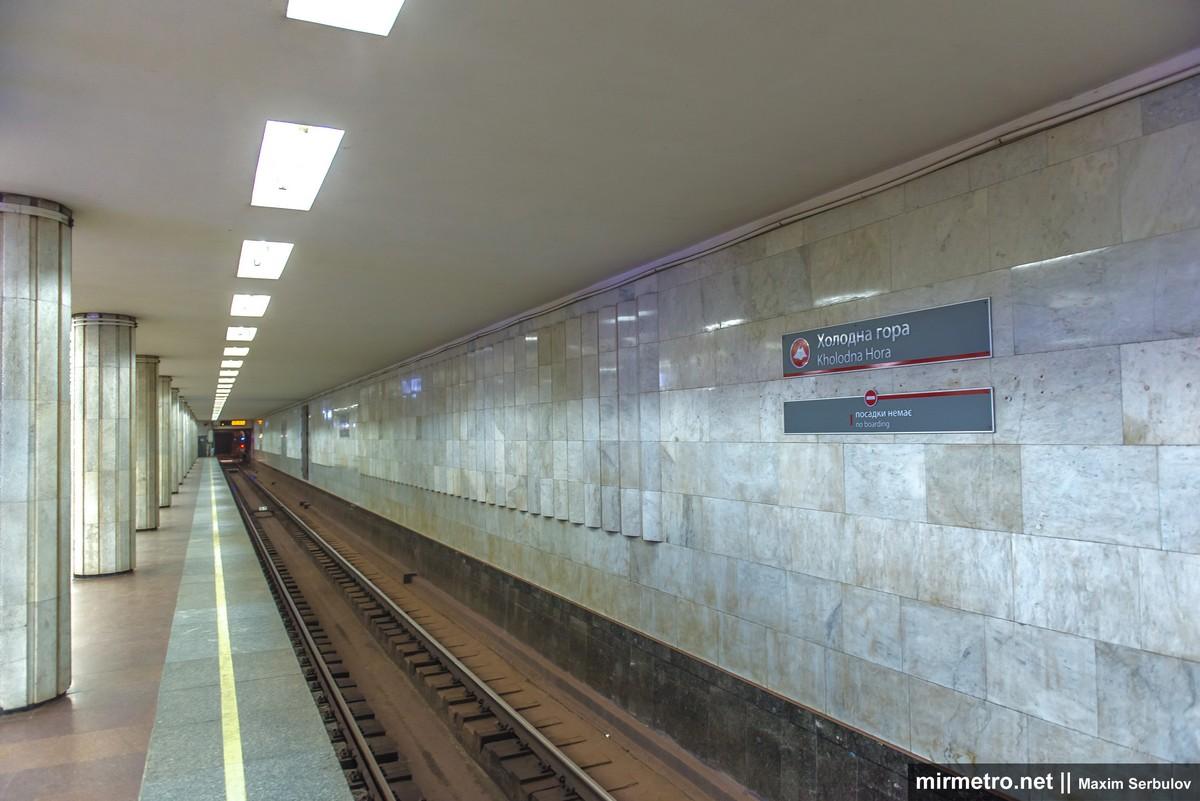 CRRC Tangshan Co., Ltd., one of China's major train manufacturers, said Thursday it had won a deal to produce 40 train coaches for the subway operations of a Ukrainian city.

The company will deliver eight trains for Metro in Kharkiv, the second-largest city in Ukraine, corporate sources told Xinhua.

Each train, consisting of five coaches, will be 96 meters long, with a designed maximum speed of 80 km per hour, according to the sources.

The CRRC Tangshan bid for the deal in October 2019, and the result, scheduled to be announced by February 10, was delayed twice due to the novel coronavirus pandemic.

The company has previously exported train coaches to other countries including Turkmenistan, Kazakhstan and Mongolia.

If you see a spelling error on our site, select it and press Ctrl+Enter
Tags:KharkivChinatrainsubway