Ukraine's chief banker: Most of problems on labor market unrelated to COVID-19

The second cause is low productivity. 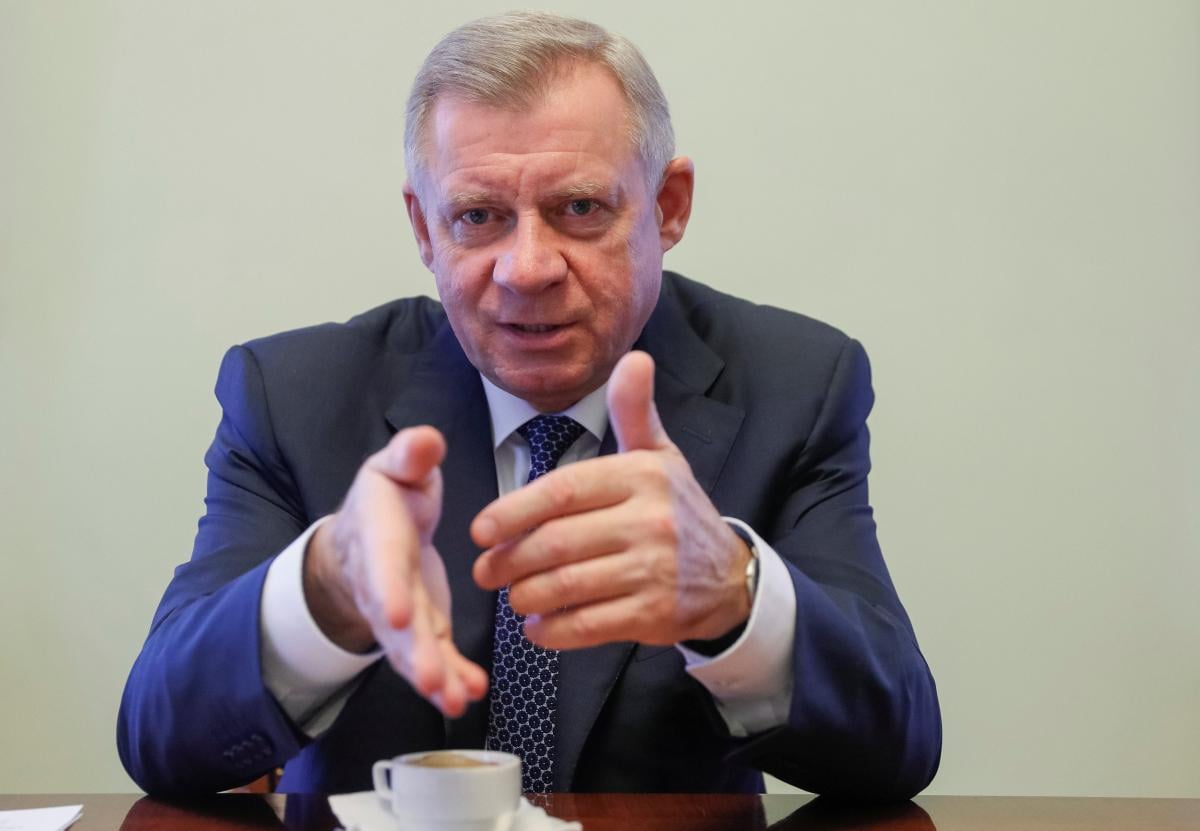 Governor of the National Bank of Ukraine (NBU) Yakiv Smolii says that most of the problems on the country's labor market are not related to the coronavirus (COVID-19) crisis.

"Most of the problems in the Ukrainian labor market are not related to COVID-19. First, one of the systemic problems of the Ukrainian economy has for years been the mismatch between job seeker skills and employer requirements," he said during the annual research conference of the National Bank of Ukraine and Narodowy Bank Polski on May 28.

"Late last year, a third of companies cited labor shortages as being one of the key factors limiting production, according to business surveys. This partially explains why unemployment in 2019 was quite high despite significant demand for labor from businesses," he said.

The second cause is low productivity. "Despite having grown over the past 15 years, productivity is still too low. Ukraine is below the top one hundred countries in an ILO [International Labour Organization] ranking of countries by productivity. In 2019, labor productivity in Ukraine was lower not only compared to EU member states, but also relative to several former Soviet countries," he said. 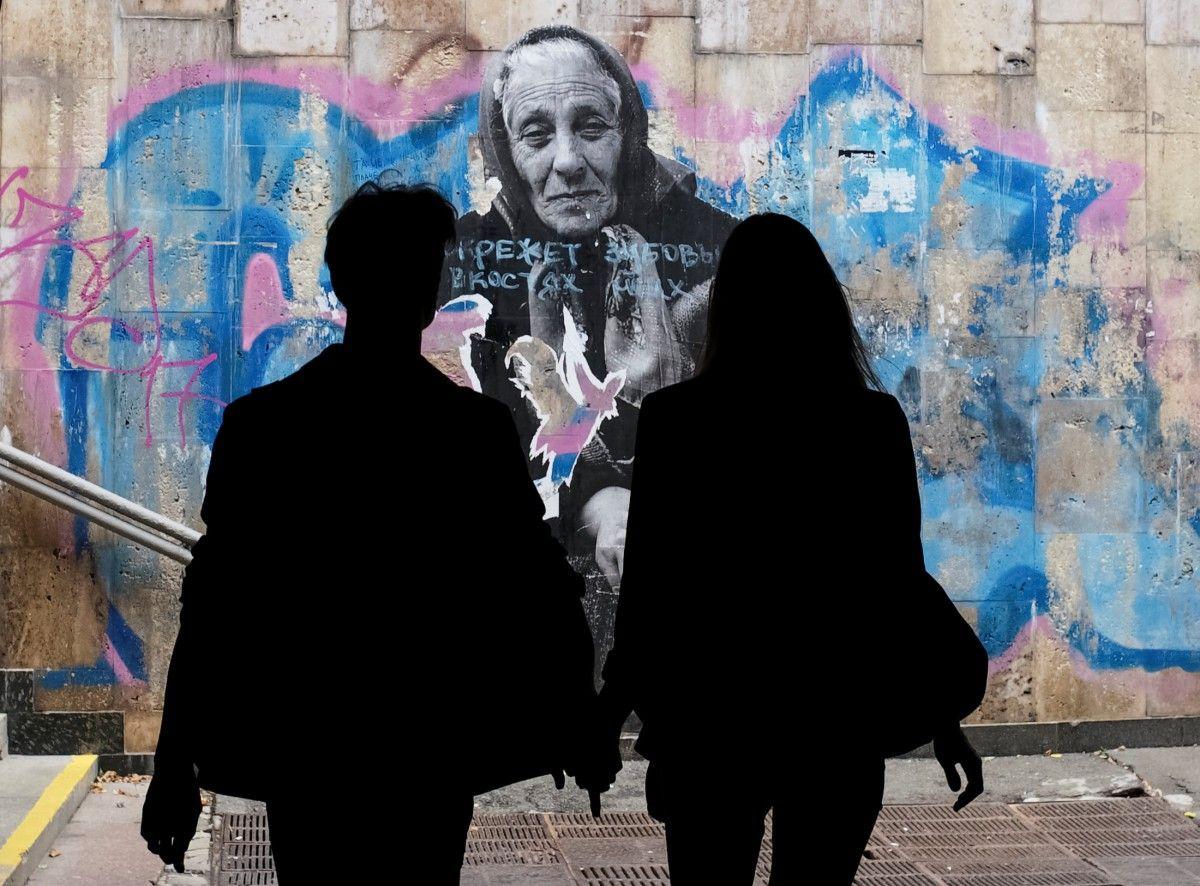 The third cause is a reduction in the population and aging. "Ukraine ranks 12th in the world in terms of population decline, according to World Bank data. Overall, Ukraine has 11 pensioners per 10 employees. As a result, the Pension Fund needs constant additional contributions from the state budget. This diverts public funds from being spent on investment and education, and weighs on potential GDP growth. The high workload on employed individuals further increases the already elevated levels of informal employment. In 2019, one in five workers in Ukraine was employed informally," he said.

The fourth factor is labor migration. "About three million Ukrainians work abroad. Some of them are seasonal workers. Last year, an average of approximately 2.5 million citizens [of Ukraine] were abroad at a given point in time, according to NBU estimates. For us, this presents a double challenge. Not only does labor migration affect the quantity and quality of labor resources and labor productivity in Ukraine, but also it makes our economy heavily dependent on remittances," he said. Ukraine ranks 12th globally in terms of total incoming remittances and is in the top 15 countries by the remittances to GDP ratio (not counting island states).

As UNIAN reported earlier, the NBU forecasts that unemployment in Ukraine in the second quarter of 2020 will grow to 11.5%.

Ukrainian Prime Minister Denys Shmyhal previously said that the number of the officially registered unemployed in Ukraine soared by almost 10 times compared with the figure before the introduction of the nationwide quarantine.

If you see a spelling error on our site, select it and press Ctrl+Enter
Tags:NBUeconomyukraineeconomyunemploymentcoronavirusCOVID19CoronavirusCrisis