Previously, Ukrainians were banned from entering the country by car. 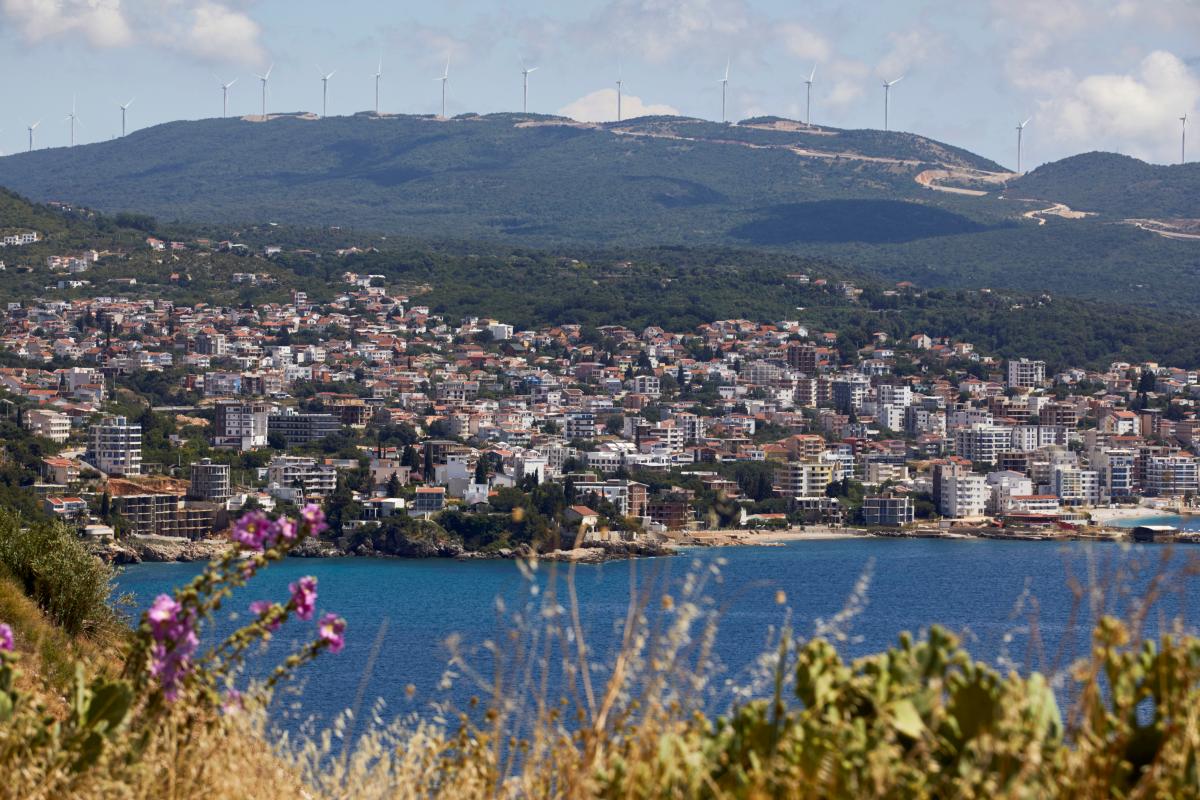 Montenegro has allowed Ukrainian citizens to enter its territory without restrictions, since Ukraine has been put on the safe "green zone" list.

"Montenegro has included Ukraine in its green zone list and allowed Ukrainians to cross in without restrictions. Many thanks our Montenegrin friends and partners for their trust and cooperation," the Embassy of Ukraine in Montenegro wrote on Facebook.

Previously, Ukrainians were banned from entering the country by cars.

In turn, Ukraine has changed entry rules for foreigners and Ukrainians returning from abroad.

If you see a spelling error on our site, select it and press Ctrl+Enter
Tags:MontenegrotravelbordersCOVID19lockdown