Shmyhal says Ukraine won't get the  vaccine earlier than in March. 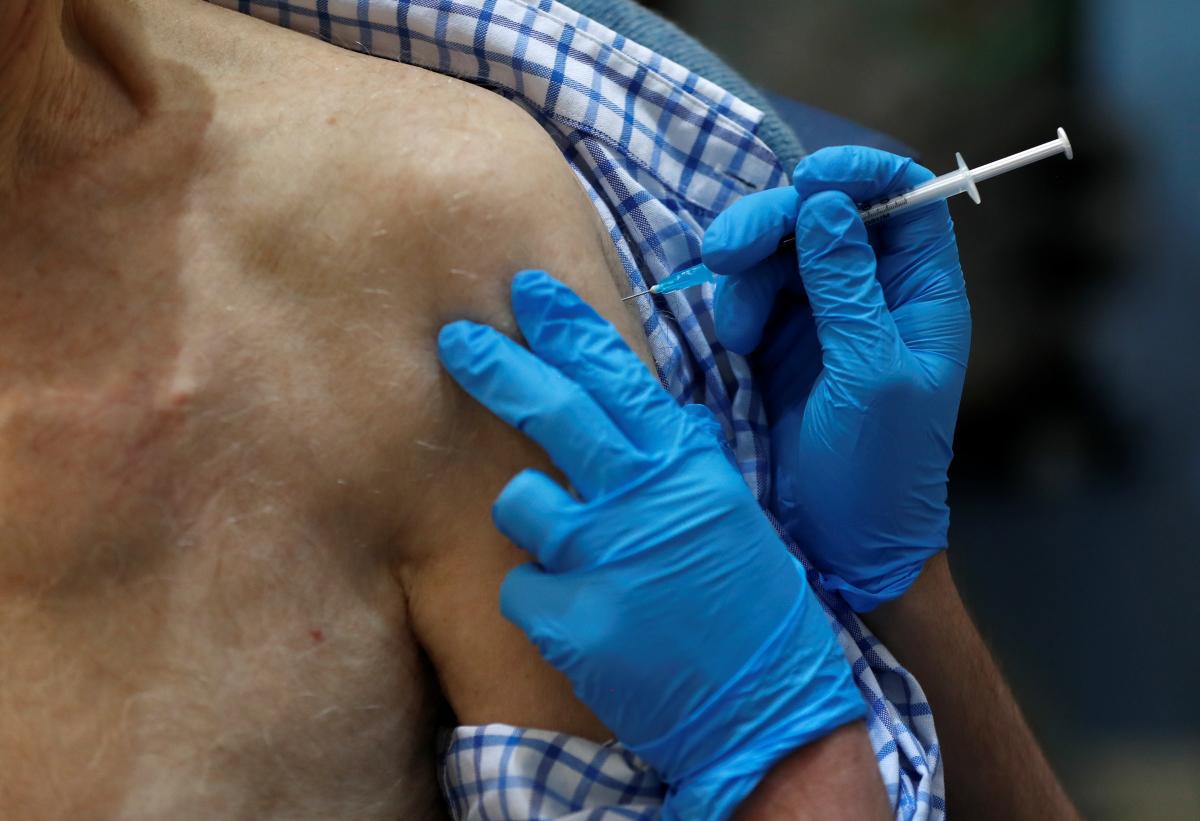 "PM of Ukraine has written to the Commission to get help with #CovidVaccine: 'The extremely high global demand & purchase conditions for the vaccines make our negotiating positions incomparable to EU's' & note that Ukr won't get vaccine earlier than in March," the journalist wrote on Twitter on January 8, 2021.

In March, the first batch with 8 million doses of a vaccine is expected to be shipped to Ukraine under the COVAX Facility. These doses are enough to vaccinate 4 million people, because one person needs two shots of the vaccine. Doctors, senior citizens, and seriously ill patients will get vaccinated first.

On December 30, the Ukrainian Health Ministry signed a contract for the supply of China's Sinovac Biotech COVID-19 vaccine to Ukraine. The purchase provides for 1,913,316 doses at UAH 504 (US$18) per dose. China plans to obtain permission to use the vaccine inside the country and abroad in January next year, and the vaccine will also be submitted for retraining to the World Health Organization (WHO) in February 2021.

If you see a spelling error on our site, select it and press Ctrl+Enter
Tags:EuropeanCommissionShmyhalCOVID19vaccine