Britain has no intention to ease Russia sanctions – Ambassador

The UK is committed to territorial integrity of Ukraine, diplomats reaffirm. 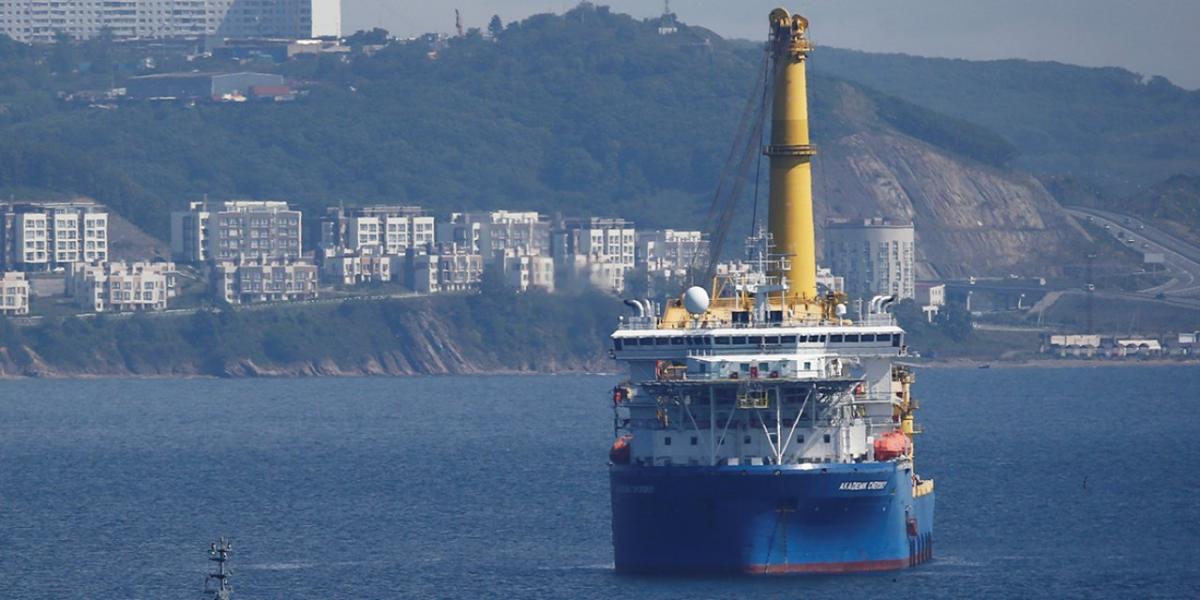 UK Ambassador to Ukraine Melinda Simmons has refuted reports circulated by Russian media on the alleged relaxation of British sanctions imposed on Russia.

"The UK is committed to territorial integrity of Ukraine and to upholding sanctions on Russia for its illegal annexation of Crimea. Reports that UK sanctions re Crimea have been relaxed are incorrect," the British Embassy in Kyiv wrote on Facebook, citing the ambassador as saying.

Read alsoMinister names conditions for supplying fresh water to CrimeaThe General Licence issused by HM Treasury for the Crimea Sea Ports mirrors the licensing derogation I Article 6a of the EU Council Regulation No 269/2014 in both purpose and in scope and therefor maintains the same policy impact, the diplomats clarified.

Information and guidance on General Licences are clearly available on OFSI's gov.ua page, the statement concludes.