The move reflects a competition in physical oil markets between Russia and Saudi Arabia. 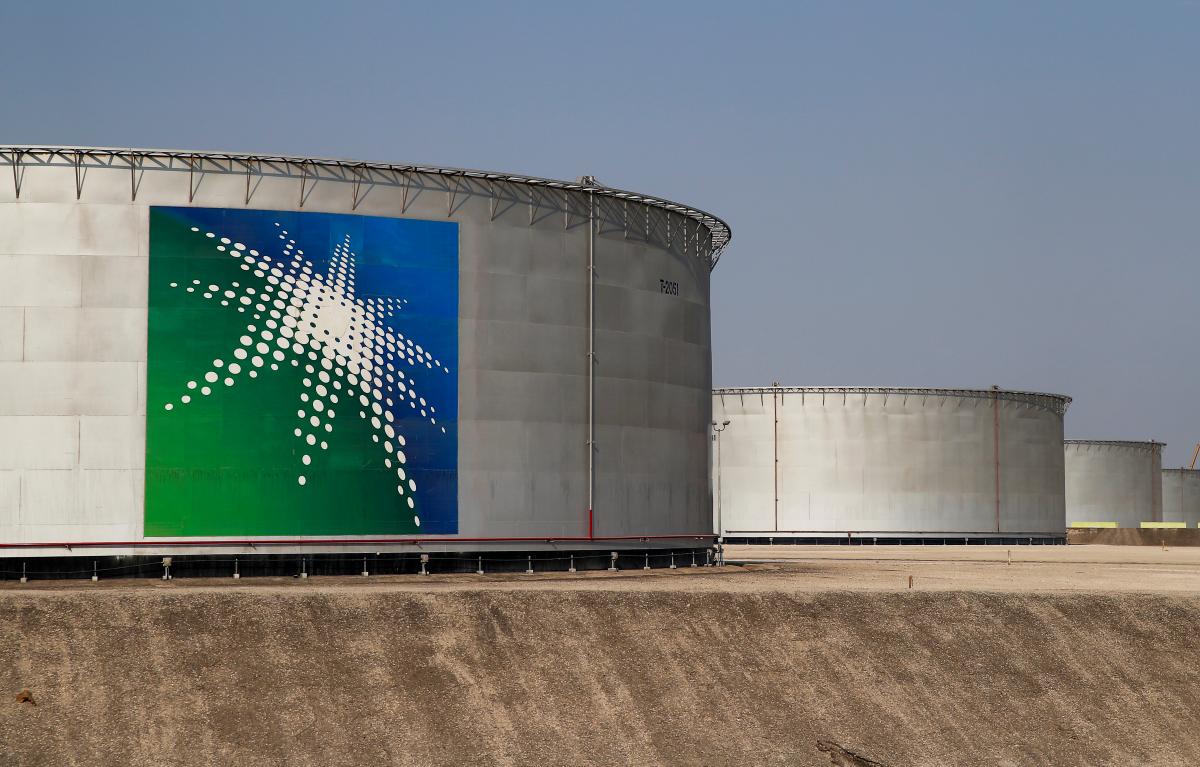 Belarus, which has long relied on Russian oil, has purchased its first crude from Saudi Arabia, according to state refiner Belneftekhim.

It has bought 80,000 tonnes of Arab Light crude oil from Saudi Aramco for delivery to the port of Klaipeda in May, Belneftekhim told Reuters on Wednesday.

The move reflects a competition in physical oil markets between Russia and Saudi Arabia as both fight for market share amid falling global oil demand.

Minsk has put much effort to diversify sources of crude oil amid its row with Moscow over oil prices, which led to a partial suspension of Russian oil supplies to Belarus.

In April the states reached an agreement and pipeline oil supplies of Russian oil to Belarus were resumed in full, but Minsk said it would preserve alternative oil supplies anyway.

"It's our first tanker (with Arab oil)," a Belneftekhim representative told Reuters.

Further cooperation with Saudi Aramco will depend on the "market situation," he said.

The tanker Ionic Astrapi loaded crude at Sidi Kerir on April 27 and is expected to arrive at Klaipeda on May 11, according to shipping data on the Refinitiv Eikon terminal.

The oil will be delivered to refineries by rail.

Arab Light crude oil is closest to Russia's flagship Urals blend in terms of quality, which makes it the most suitable for Belarus refineries, traders said.

Saudi Aramco slashed its official selling prices for April volumes as a part of its oil price war with Russia, which made its oil attractive for Belarus refiners, despite high freight costs, traders said.

Saudi Aramco declined to comment. Klaipedos Nafta, Klaipeda port operator, confirmed the arrival of Ionic Astrapi vessel on May 10-12 in an email to Reuters. "(An) oil parcel is destined for the oil refineries in Belarus," Klaipedos Nafta added.