Brent fell as much as 5.8% and WTI as much as 6% in early trade, hitting their lowest since May. 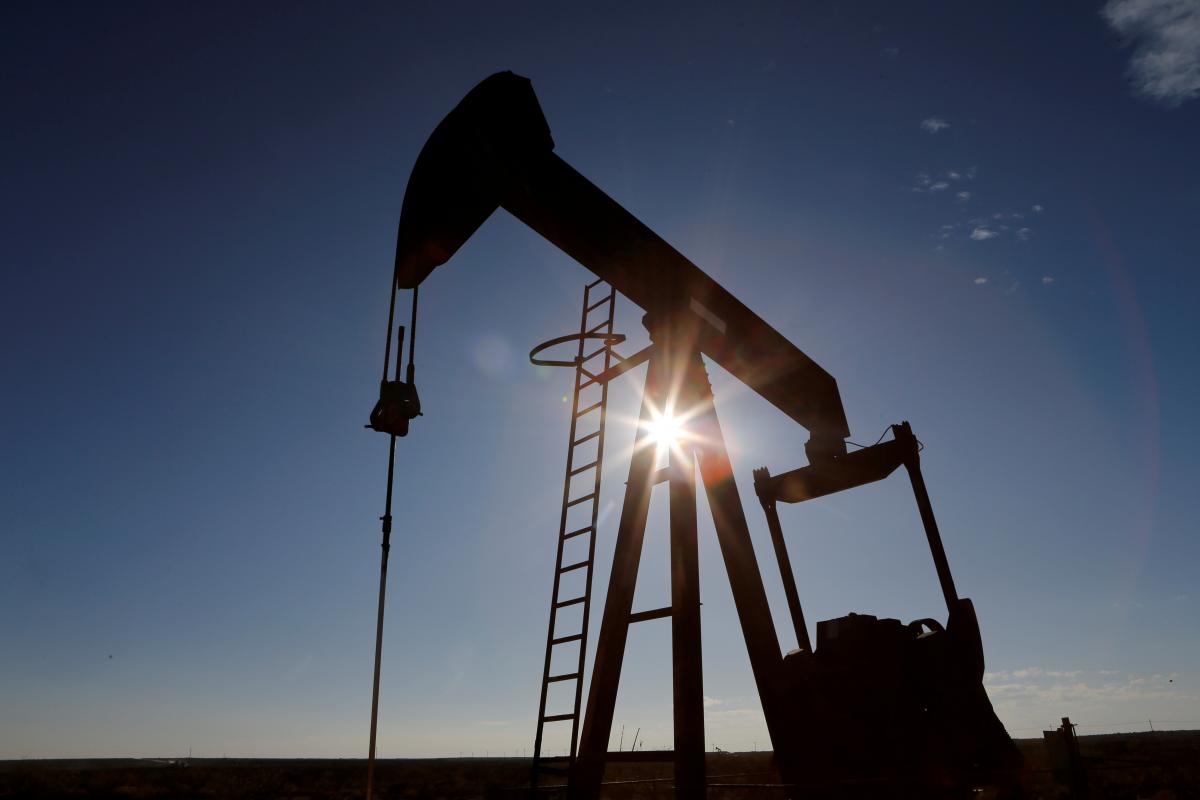 Oil prices fell more than 3% on Monday on worries that widening coronavirus lockdowns across Europe will weaken fuel demand, and as traders braced for turbulence during the U.S. presidential election week.

Brent fell as much as 5.8% and WTI as much as 6% in early trade, hitting their lowest since May.

Countries across Europe have reimposed lockdown measures to try to slow COVID-19 infection rates that have accelerated in the past month.

Rising supplies from Libya and Iraq, members of the Organization of the Petroleum Exporting Countries (OPEC), offset production cuts by other OPEC members and caused the group's output to rise for a fourth month in October, a Reuters survey showed.

OPEC and their allies including Russia, a group known as OPEC+, are cutting output by about 7.7 million barrels per day (bpd) to support prices.