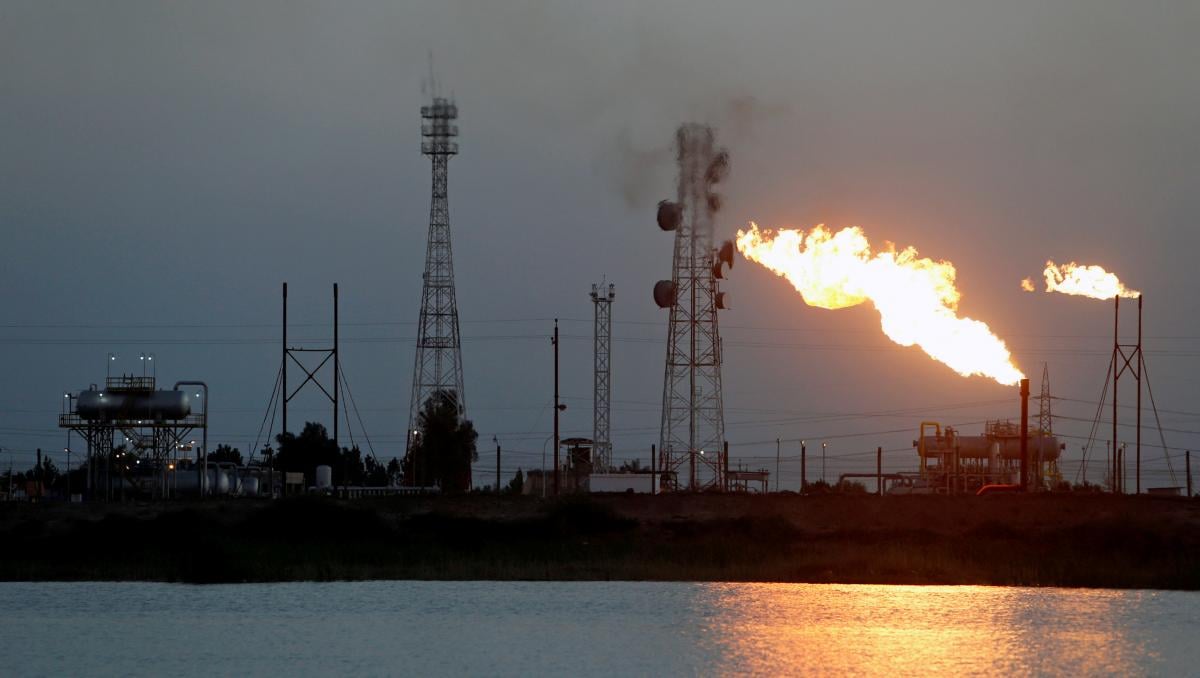 Crude oil prices slipped on Thursday after OPEC said it expected demand for fuels to fall more than expected, although U.S. government data showing a fall in inventories suggested demand is returning despite the coronavirus pandemic.

The Organization of the Petroleum Exporting Countries (OPEC) said in a monthly report that world oil demand will fall by 9.06 million bpd this year, more than the 8.95 million bpd decline expected a month ago.