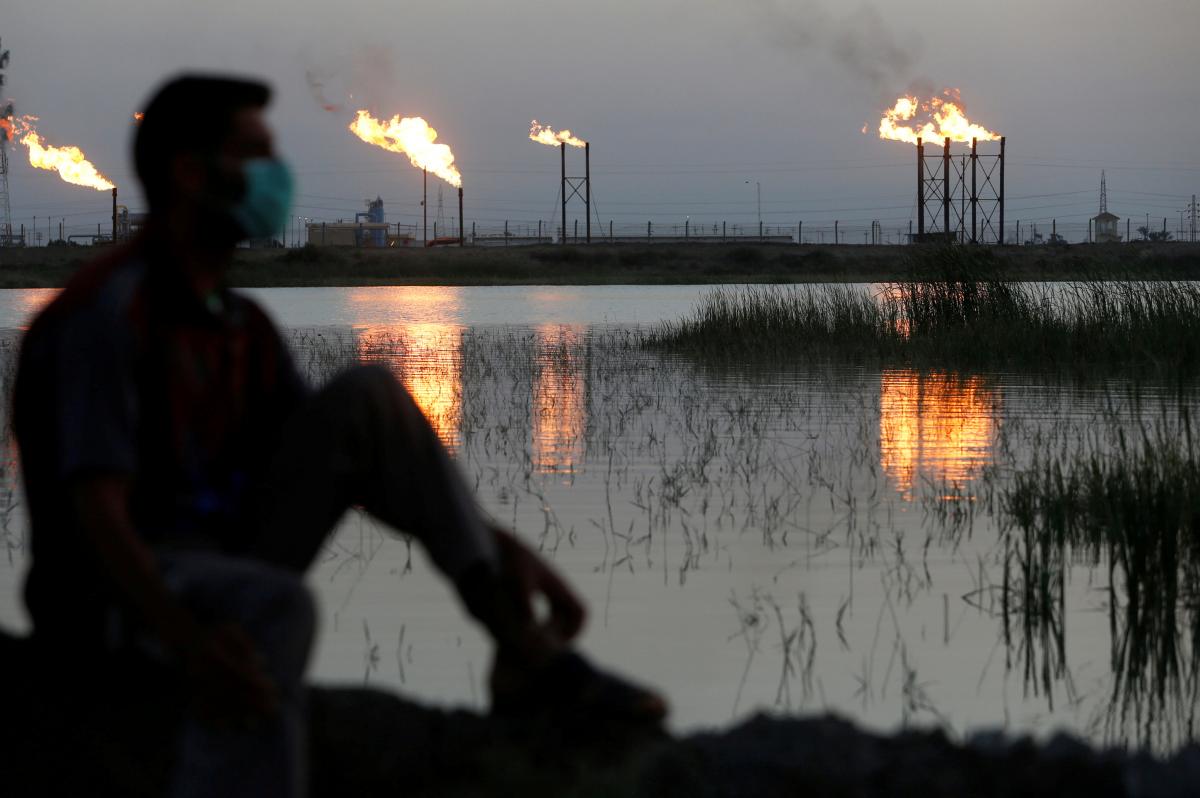 The June WTI contract expires on Tuesday, but there was little indication of WTI repeating the historic plunge below zero seen last month on the eve of the May contract's expiry amid signs that demand for crude and derived fuels is recovering from its nadir.

Production is also falling as U.S. energy firms cut the number of oil and natural gas rigs operating to an all-time low for a second consecutive week. That partly helped ease concerns about the WTI contract's delivery point in Cushing, Oklahoma, running out of space.