Prices are likely to fall further this year even as countries begin to ease restrictions imposed to counter the viral outbreak and the output cuts by big producers will not fix the supply glut. 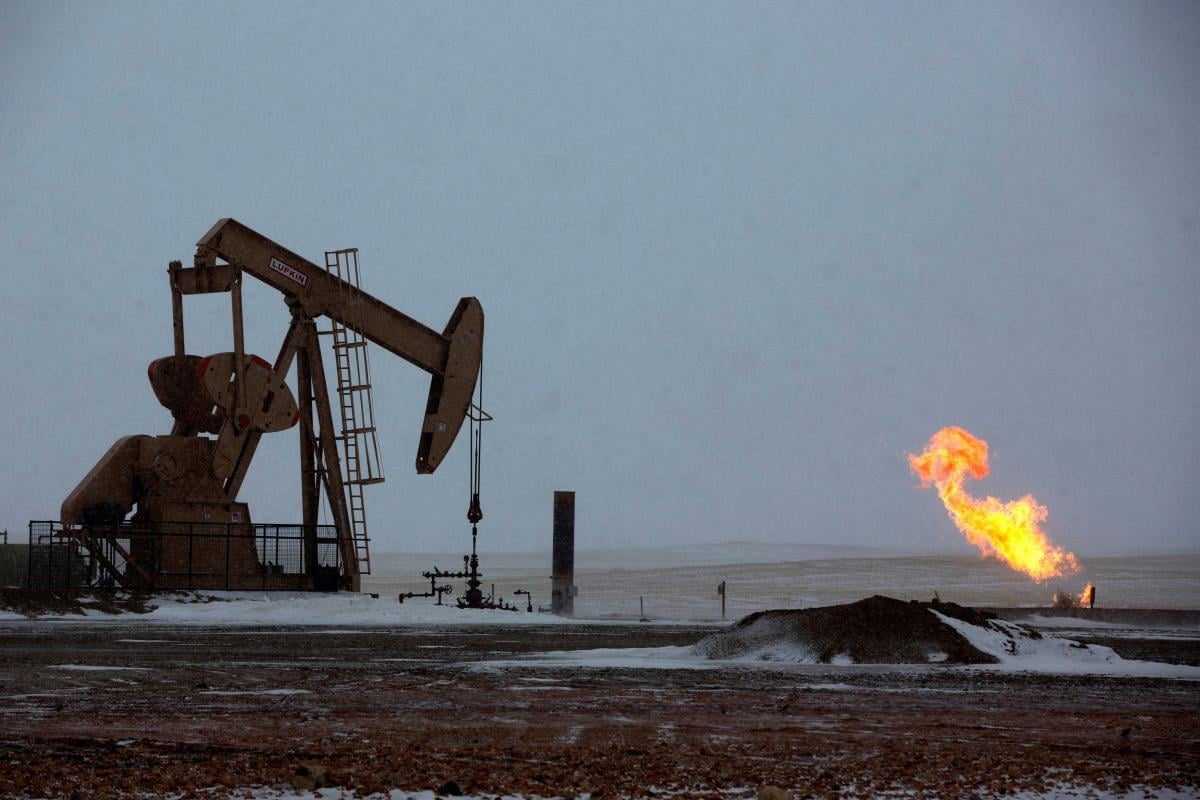 Still, prices gave up some of their earlier gains as the month of May began with more of the volatility that made last month one of the most turbulent in the history of oil trading, when U.S. futures briefly crashed into negative territory, as reported by Reuters.

Brent crude LCOc1 for July delivery, which started trading on Friday as the new front-month contract, was up 34 cents, or 1.3%, at $26.82 a barrel by 0318 GMT. Brent rose 12% on Thursday and rose about 11% in April, but the international benchmark has sagged around 60% this year on the coronavirus impact.

Reflecting the output cuts agreed between OPEC and other major producers like Russia, a grouping known as OPEC+, the imbalance between oil supply and demand is to set to be halved to 13.6 million barrels per day (bpd) in May, and drop further to 6.1 million bpd in June, according to Rystad Energy.

"While this may seem like a drastic improvement from April, the oil market is not magically fixed," said Rystad oil market analyst Louise Dickson. "The storage issue still looms large," she said, referring to storage space around the world rapidly dwindling.

Prices are likely to fall further this year even as countries begin to ease restrictions imposed to counter the viral outbreak and the output cuts by big producers will not fix the supply glut, a Reuters poll showed on Thursday.

Some analysts estimate the shortfall is as much as around 30 million bpd of demand that has evaporated amid the coronavirus pandemic, with much of the world's population still under some form of economic and social lockdown.

That dwarfs the nearly 10 million bpd cuts agreed between the Organization of the Petroleum Exporting Countries (OPEC) and other producers, reductions that officially kick in from Friday.

"This is a second straight week of inventory and product demand figures suggesting a bottoming of the U.S. market," said Stephen Innes, chief market strategist at AxiCorp.