OPEC+ is expected to delay bringing back 2 million barrels per day of supply in January. 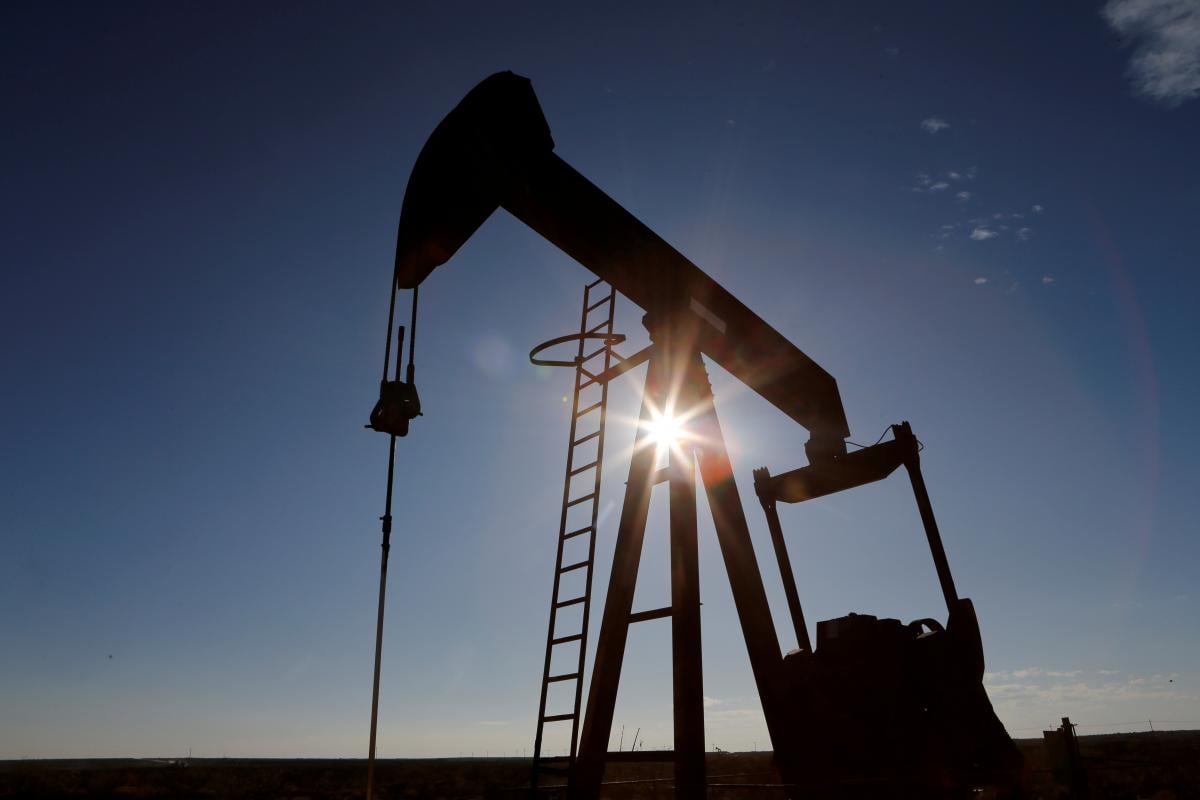 U.S. oil fell more than 2% on Friday as new lockdowns in Europe to halt surging infections of COVID-19 sparked concern about the outlook for demand, while markets remained on edge over drawn-out vote counting in the U.S. election.

Read alsoUkraine's economy to fully recover from coronacrisis in 2022 – NBU

"COVID-19's rampage across Europe and the U.S. is likely to deliver a hit to consumption," said Jeffrey Halley, senior market analyst at OANDA.

"With no concrete evidence that OPEC+ is moving to slow or reverse the pace of production increases, the supply/demand imbalance has capped oil's pre-election rally," he added.

"The most critical questions for oil are how quickly a COVID-19 vaccine is widely available, whether a U.S. stimulus deal can be achieved in a fractious and uncertain political environment, and how OPEC will respond to demand concerns," said Stephen Innes, chief global market strategist at Axi.

The Organization of the Petroleum Exporting Countries and allies including Russia, a group known as OPEC+, is expected to delay bringing back 2 million barrels per day of supply in January, given the decline in demand from new COVID-19 lockdowns.

Providing some support for the market, U.S. inventories of crude oil plunged last week, although much of the fall was attributed to production being shut down as another hurricane swept through the Gulf of Mexico.

Stockpiles fell by 8 million barrels in the week to October 30, against analyst expectations of a rise of nearly 900,000 barrels.

If you see a spelling error on our site, select it and press Ctrl+Enter
Tags:USAcrudeoilBrentOPECelectionsWTIcoronavirusCOVID19