At 3 GW capacity, the facility would rival the biggest hydro-powered mining farms in China. 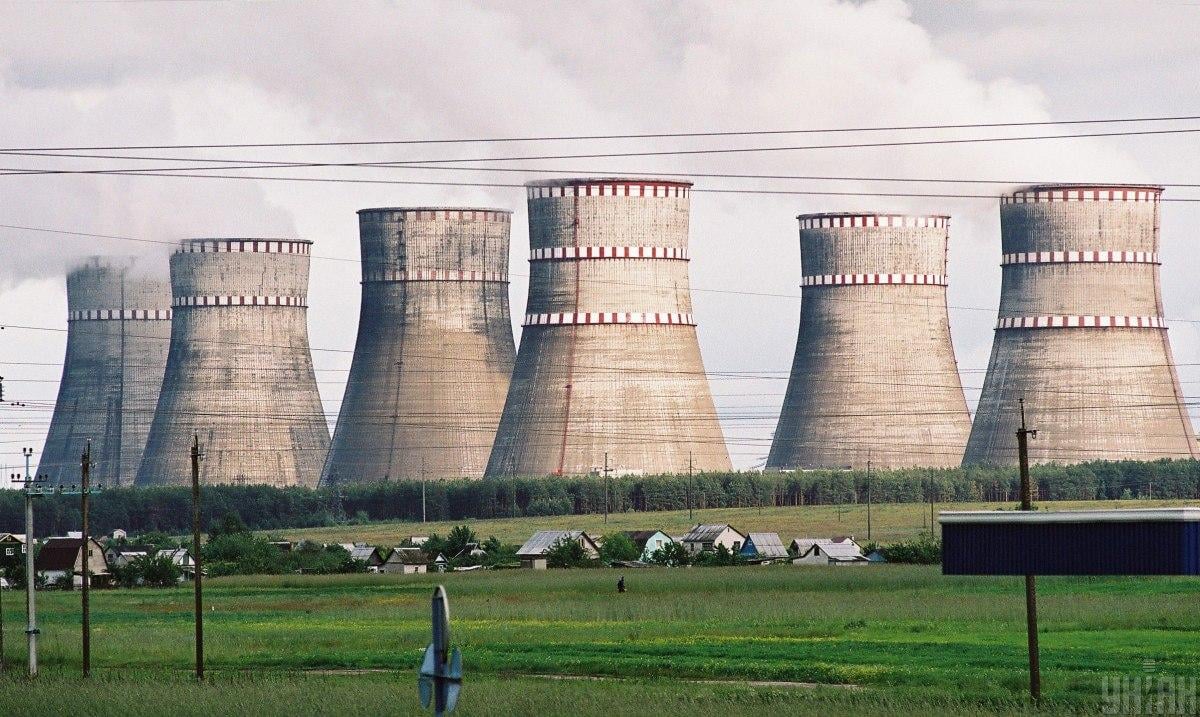 Ukraine government is looking into investing in a new block reward mining facility, to take advantage of an excess of generated nuclear power.

The Ministry of Energy is reportedly planning to set up the mining center with a daily energy consumption of as much as two to three gigawatts, Coin Geek reports.

Vladimirov said the proposals would allow the country to make better use of excess nuclear capacity, as well as to boost tax take.

"The idea of creating a data center based on a nuclear power plant, of course, deserves attention because the Ukrainian UES [unified energy system] has unused base capacity."

"The constant load on nuclear power units could bring additional profit to the state-owned Energoatom and enable businesses to operate, which will also pay taxes to the domestic budget."

Read alsoEnergoatom hires law firm to seek compensation from Russia for assets lost in CrimeaProposals for the scale of the plant are still being finalized, but at 3 gigawatts capacity, the facility would rival the biggest hydro-powered mining farms in China.

According to Hotmine, the proposals will help Ukraine build on its reputation as an emerging center for block reward mining, with the firm suggesting the country’s low-cost nuclear power could help it become a world leader in nuclear-powered block reward mining.

The Ministry is now expected to be drawing up a Memorandum of Understanding to be signed by the parties, which will set out more specifics on the plan.

A block reward refers to the number of bitcoins one is able to get for successfully mining a block of the currency, as per Investpedia.

The amount of the reward halves every 210,000 blocks, or roughly every four years.

Energoatom is Ukraine's largest electricity producer, accounting for about 50% of the country's overall power output.

It is responsible for the safe operation of the country's nuclear power plants.