Ukraine faces its first large repayment this year in late May: a $1 billion eurobond that had been issued with United States government guarantees. 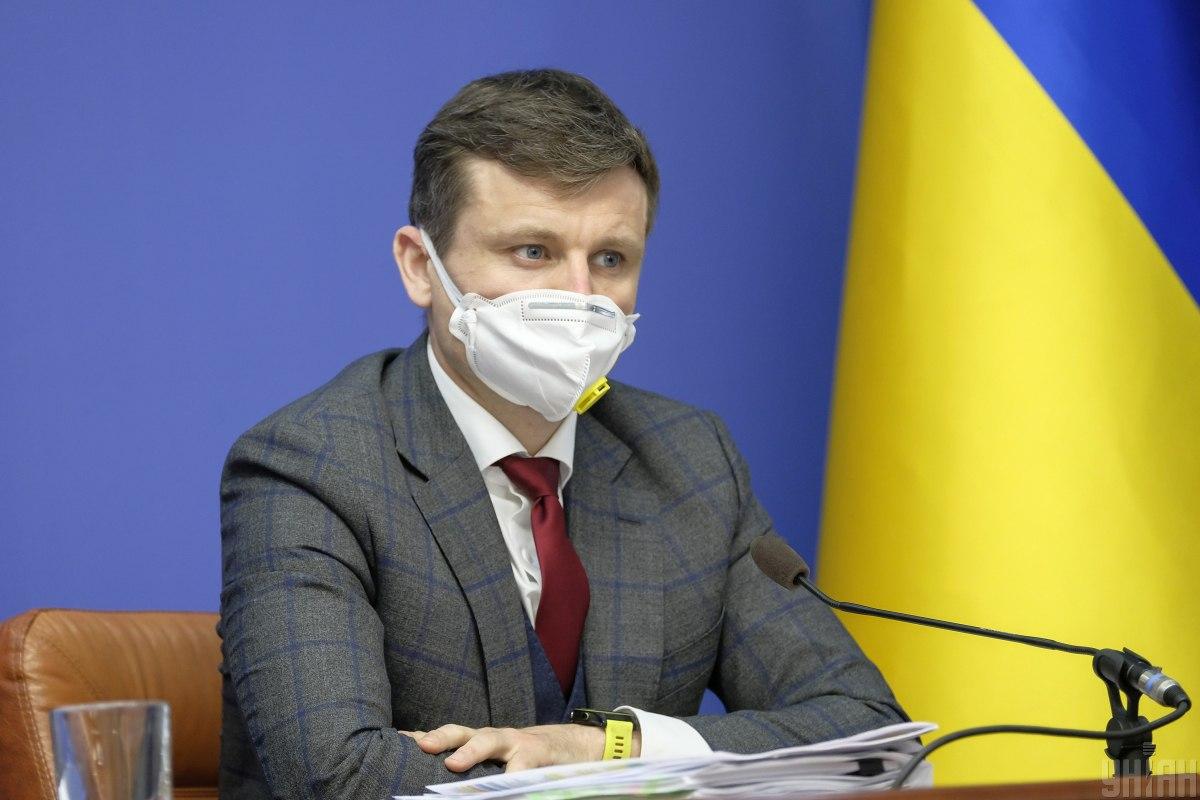 Ukraine will pay its external debts on time in 2020 despite a looming recession caused by the coronavirus pandemic, the new finance minister told Reuters on Friday.

Serhiy Marchenko said the government had no plans to tap capital markets again this year but was relying on aid from the International Monetary Fund (IMF) and other overseas institutions to meet its obligations, Reuters said.

Lockdowns on businesses and restrictions on the movement of people will cause Ukraine's economy to contract by 5% this year, the first such drop since 2015 and a big shift from earlier official estimates of around 3.5% to 3.7% growth.

President Volodymyr Zelensky's government is trying to secure a new $8 billion IMF loan package, contingent on parliament passing a banking bill. Some lawmakers, hostile to the IMF deal, have called on the government to default instead.

"Despite the crisis due to the spread of coronavirus, we plan to meet our debt obligations," Marchenko, who was appointed last month, said in written comments.

"Ukraine meets its financial obligations on time and in full, and we see no reasons to deviate from this approach in the future," said Marchenko.

According to the 2020 budget, Ukraine plans to borrow more than $9 billion from external sources while servicing external debt of about $6.2 billion.

"There is an agreement with the IMF that this year the funds under the new program will go to the budget, not to the central bank reserves as it happened previously," said Marchenko.

"We are finalizing negotiations on obtaining a DPL (Development Policy Loan) from the World Bank, and we are in intensive talks with many of other our partners," Marchenko said, without saying who the other partners were.

He said the government was not going to tap capital markets this year after it sold a eurobond worth 1.25 billion euros in January, which is approximately enough to cover external commercial debt payments.

"Given that the rest of external sovereign debt obligations should be paid to official lenders, we plan to implement our borrowing plan by receiving financing from our international partners," the minister said.

Ukraine faces its first large repayment this year in late May: a $1 billion eurobond that had been issued with United States government guarantees.

If you see a spelling error on our site, select it and press Ctrl+Enter
Tags:IMFdebtfinancestatedebtexternaldebtrepaymentcoronavirus