The new vehicle is supposed to comply with NATO standards. 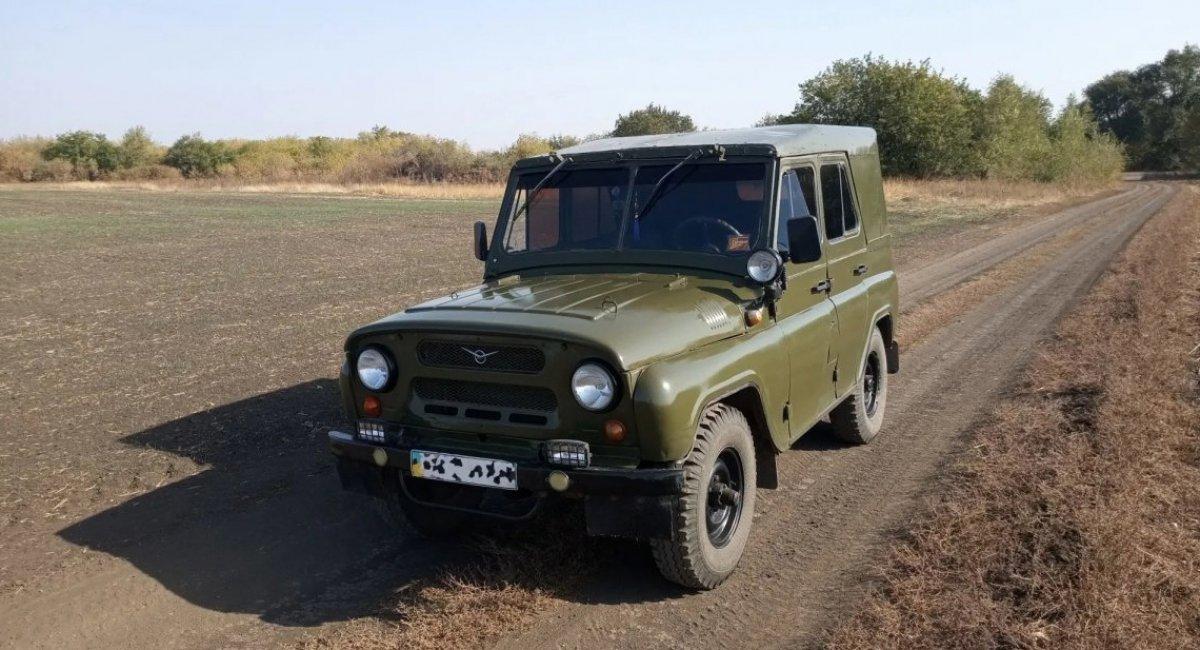 The Defense Ministry of Ukraine has issued a request for proposals (RfP) to develop a new off-road light utility vehicle for the country's Armed Forces, which have long been using Soviet-era UAZ-469s.

The new vehicle is supposed to comply with NATO standards, Defense Express reports.

The competition is open to domestic companies with the only formal restriction for bidders being the need to have "clearance" to work with classified information.

All bids must be filed before March 5.

"The prototypes must conform to requirements in terms of robustness, reliability, power output, fuel efficiency, load capacity, ease of maintenance and repair. The vehicle must ensure that tasks are accomplished in all terrains or climates. The utility vehicle that will be most acceptable in terms of physical and performance characteristics will be selected based on the results of official qualification trials," Minister of Defense, Andrii Taran said while announcing the RfP.

The demand for this type of light utility vehicles by Ukraine's military is roughly estimated in thousands.

Read alsoUkrainian Army gets five upgraded T-72 tanks (Photos, video)"The first such vehicles will be fielded to elements of the Ukrainian Land Forces deployed in the Joint Forces Operation zone in Donetsk and Luhansk regions," the Ministry of Defense said in a statement.

If you see a spelling error on our site, select it and press Ctrl+Enter
Tags:defensearmyprocurementbidding