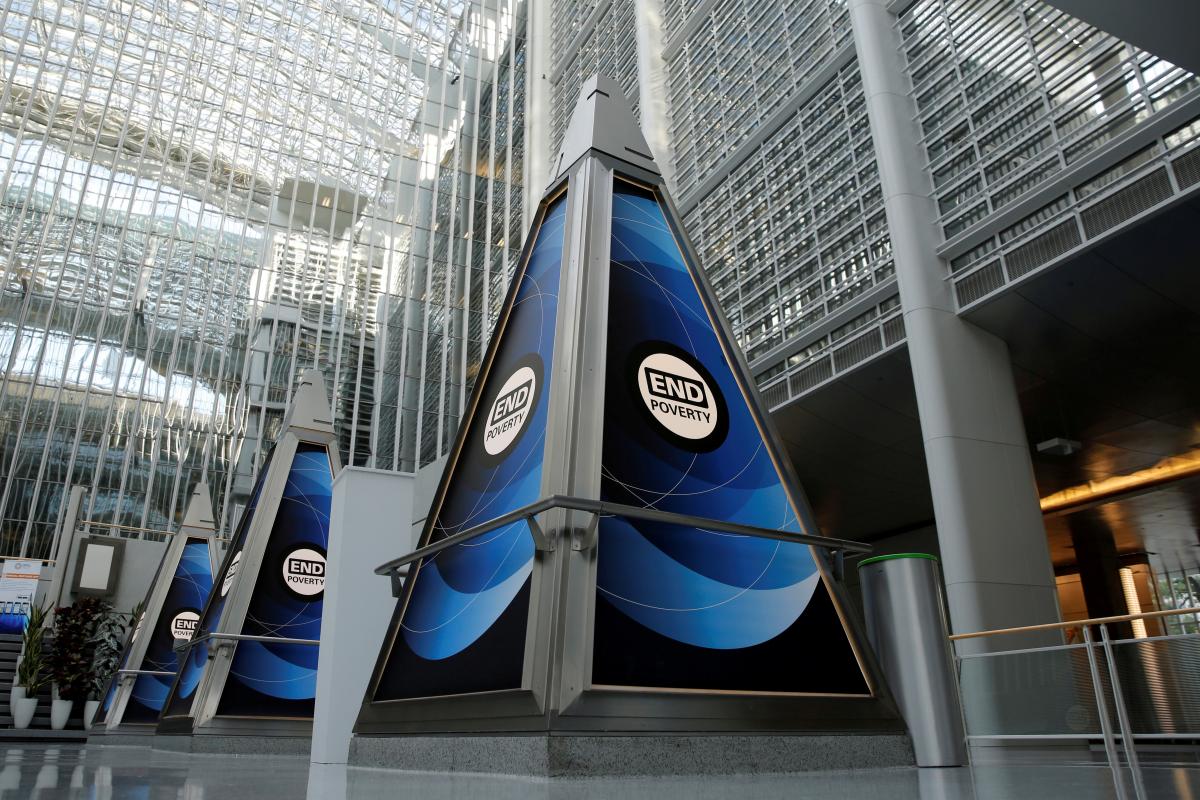 Ukrainian President Volodymyr Zelensky has said the World Bank will allocate US$100 million to Ukraine for restoration of the economy and entrepreneurship in the government-controlled parts of Donbas, the country's east.

Read alsoUkraine needs about US$10 bln to restore occupied Donbas after reintegration, Zelensky's advisor says"Ukraine will receive US$100 million from the World Bank to restore the economy of the contact line territories," the president said on Twitter on November 7.

"Wе'll do our best to make citizens feel safe and regions to become prosperous and developed," he added.