The prime minister says there were almost 1,200 sources of ionizing radiation in the temporarily occupied territories of Donetsk and Luhansk regions. 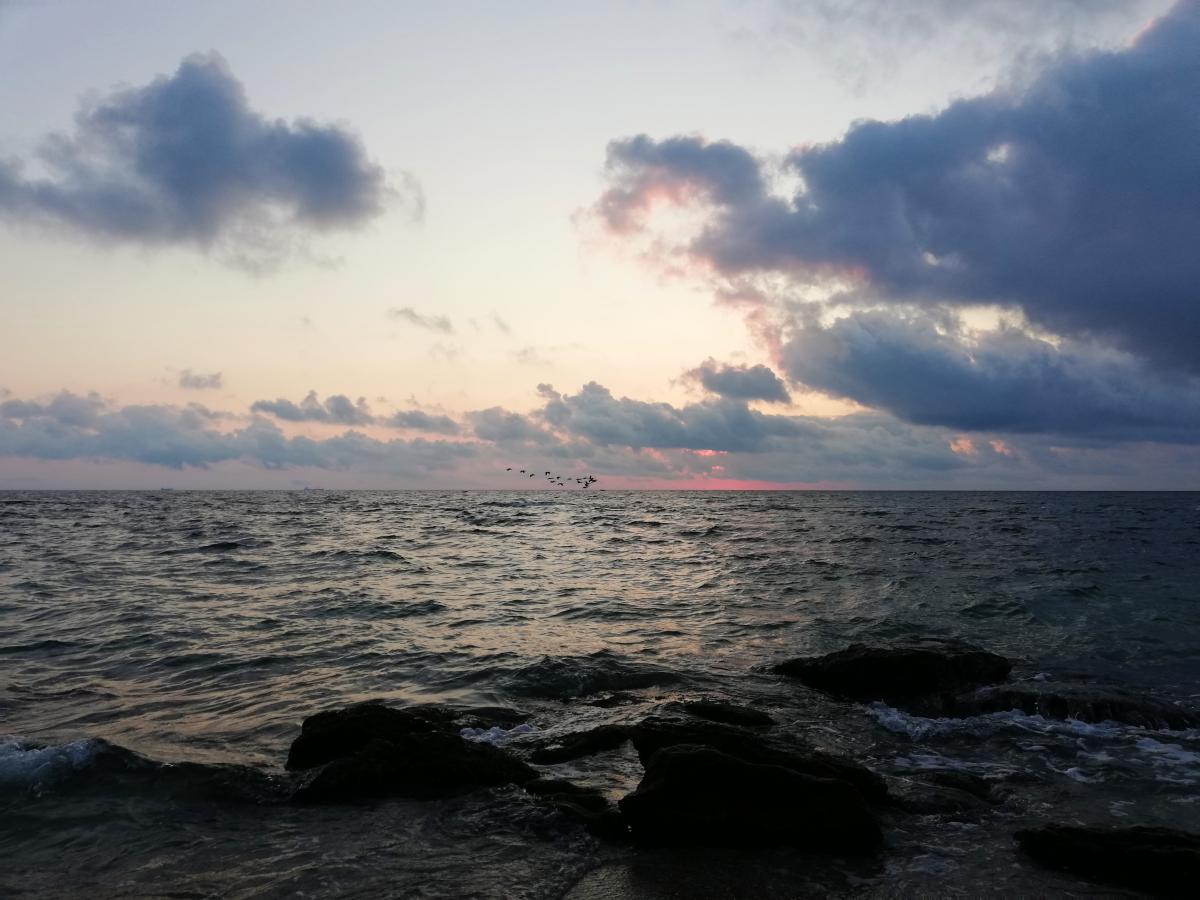 Ukrainian Prime Minister Denys Shmyhal has warned there is a risk of radiation-contaminated water entering the Sea of Azov.

The prime minister told the U.S. Special Presidential Envoy for Climate John Kerry about this during a video call while discussing energy security, as well as cooperation in the field of renewable energy and the green transition, as reported by the government's portal.

In particular, Shmyhal and Kerry touched on energy security. The prime minister noted that dozens of coal mines had already been closed in the temporarily occupied territories in Ukraine without abiding by environmental procedures, which threatens the region's security.

Shmyhal stressed that at some facilities, there is a risk of radiation-contaminated water entering the drinking water horizons and through the river system into the Sea of Azov.

Read alsoDonbas on verge of environmental disaster over toxic groundwaters in abandoned mines"IAEA [the International Atomic Energy Agency] experts need to be sent to inspect that area. The organization of such an observation mission is a contribution to the security of the region. After all, there were almost 1,200 sources of ionizing radiation in the temporarily occupied territories of Donetsk and Luhansk regions," Shmyhal said.

Meanwhile, the prime minister said, there is an area in Ukraine's eastern part to create a new economy based on climate neutrality.

"That area is rich in raw materials, there are qualified personnel there. A cluster of modern production facilities may be created there. The government is currently developing a strategy aimed at creating special incentives for investors," the prime minister stressed, adding that U.S. participation in such projects could set an example for the world.

Also, Shmyhal noted the importance of strategic cooperation between Ukraine and the United States and expressed the hope that it would also include cooperation in curbing climate change.

"Ukraine has a responsible approach to the declaration of its climate goal. As part of the development of Ukraine's Second Nationally Determined Contribution to the Paris Agreement, the ministries, businesses and the public engage in active discussions, as we are striving to make a commitment that is ambitious but realistic and achievable," he said.

According to Shmyhal, achieving climate neutrality requires simultaneous projects in infrastructure, education, landscaping, waste management, etc. He added that Ukraine is ready to work with the United States on various projects related to climate change and the development of a green economy based on new technologies.