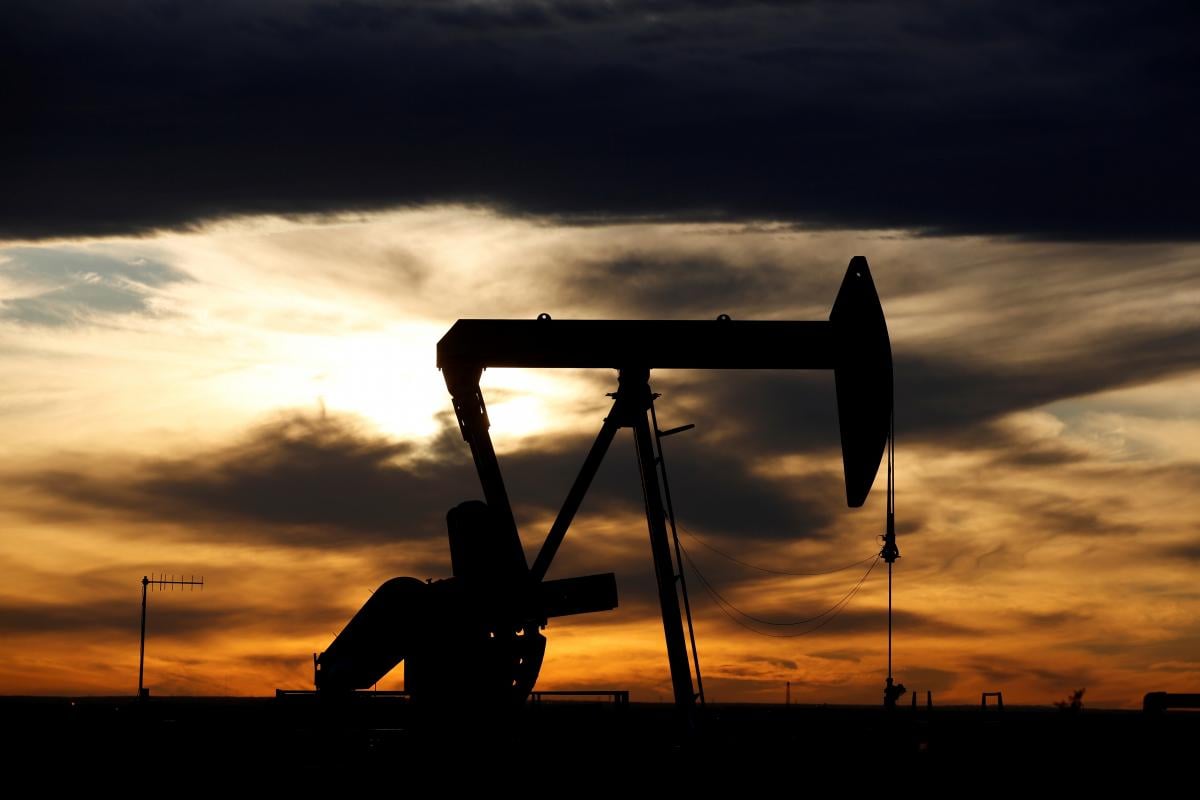 Oil pulled back after hitting fresh multi-year highs on Monday, as investors awaited the outcome of this week's talks between Iran and world powers over a nuclear deal that is expected to boost crude supplies.

Read alsoTerrorist attacks possible at Ukraine's GTS, interior minister warnsBoth contracts have risen for the past two weeks as fuel demand is rebounding in the United States and Europe after governments loosened COVID-19 restrictions ahead of summer travel.

Global oil demand is expected to exceed supplies in the second half despite a gradual easing of supply cuts by OPEC+ producers, analysts say.

A slowdown in talks between Iran and global powers in reviving a 2015 nuclear deal and a drop in U.S. rig count also supported oil prices.

Iran and global powers will enter a fifth round of talks on June 10 in Vienna that could include Washington lifting economic sanctions on Iranian oil exports.