The prime minister commissioned the ministries to intensify the work on concluding relevant agreements. 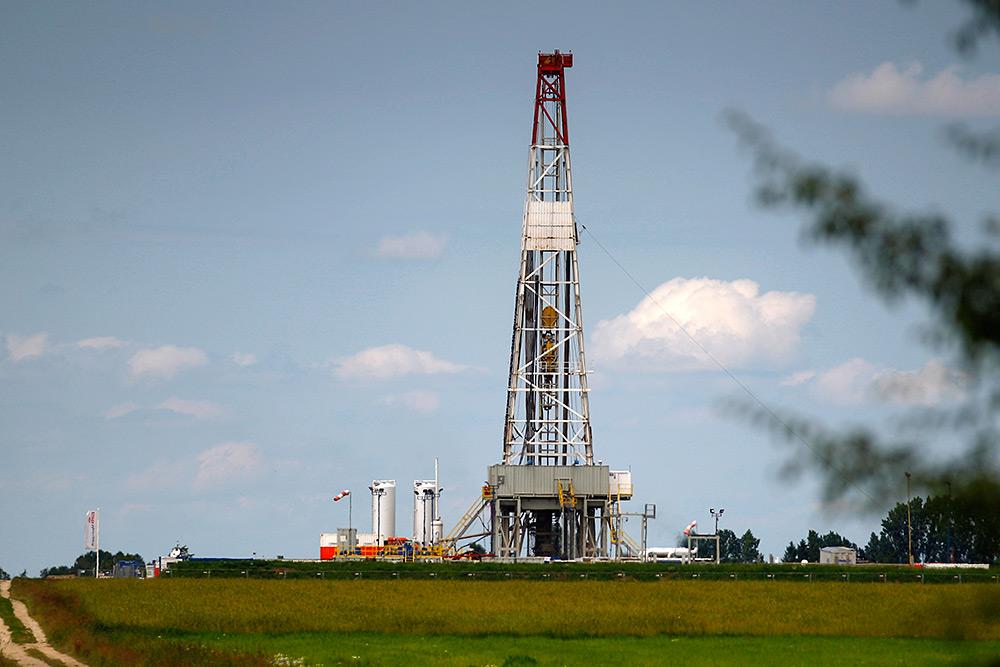 Achieving energy independence is an important priority for the Ukrainian government, as Ukraine has a huge potential for boosting gas production and efficient use of infrastructure.

This was stated by Prime Minister Denys Shmyhal during a meeting with members of the Interdepartmental Commission for the Organization of the Conclusion and Implementation of Production Sharing Agreements and investors who are winners of tenders for product sharing agreements.

"The government assures that the Ukrainian energy market remains attractive in the near future and is creating sufficient demand for new gas production and exploration," he said.

According to Shmyhal, production sharing agreements are a tool for leveraging significant investment in the national oil and gas industry. The interdepartmental commission and investors have done a lot of work to develop their projects.

"Significant progress has been made during the last stage. Our common objective is to speed up their signing," he said.

According to the official, the government is interested and focused not only on concluding production sharing agreements but their successful implementation as well.

"The signing of these agreements will be an example of improving the investment climate in Ukraine and will be another important step towards achieving energy independence of the state," he said.