At the same time, more investment is required, analysts note. 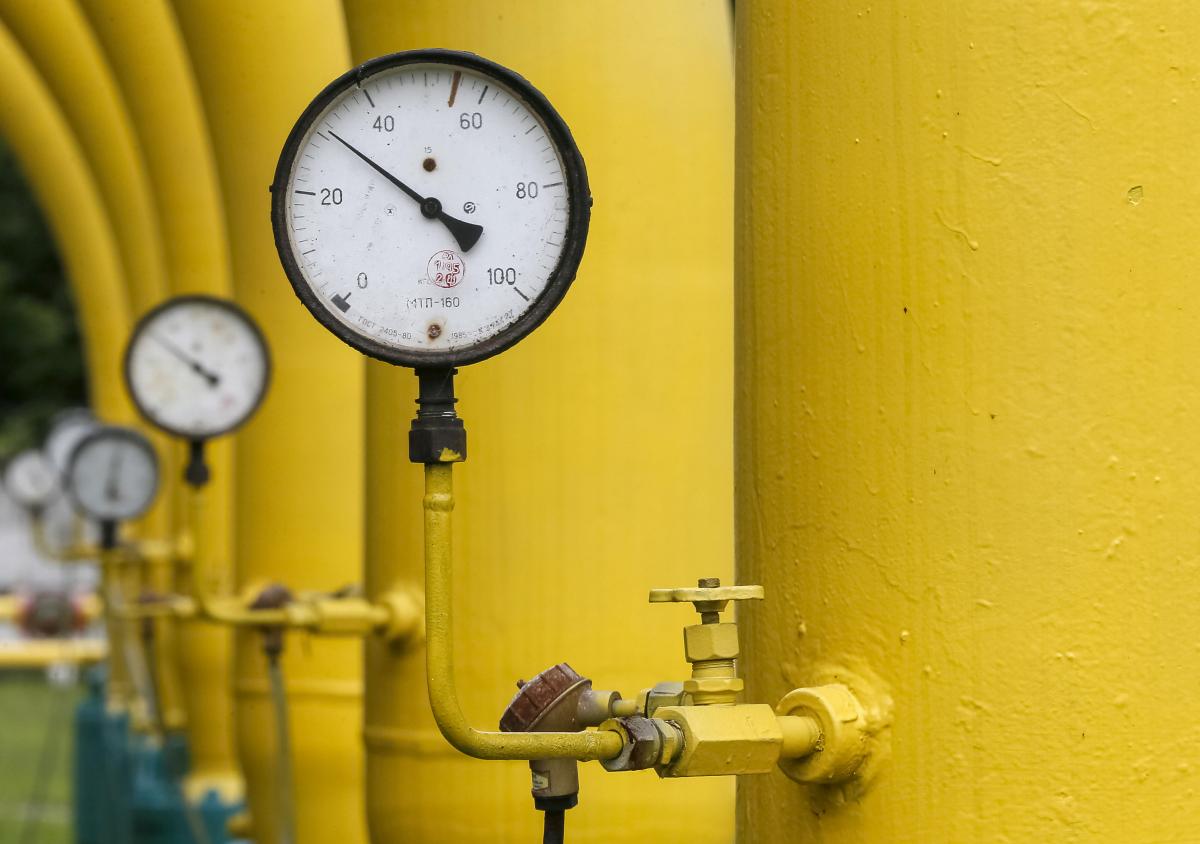 The Ukrainian and Polish gas markets could become further integrated once Poland ends its long-term supply contract with Russia's Gazprom in 2022, according to a report by USAID, a leading development agency.

The document found the two markets could work on joint projects to allow enhanced cross-border flows and more flexibility for traders active in both countries, ICIS wrote.

These products would include, as per ICIS:

The report found that as Poland is committed to ending imports from Russia when its long-term contract expires in 2022, physical flows from Ukraine to Poland may decrease significantly from 2023, as this gas transits through Ukraine.

This, the agency notes, may lead to supply risks both for Poland and Ukraine.

In Poland's case, the country's gas demand is set to increase thanks to its commitment to replace coal with natural gas for electricity generation.

In Ukraine's case, the supply risk is linked to the fact that some of the volumes that are now transited from Russia into Poland are re-exported back into Ukraine either in physical mode or on an interruptible basis in backhaul following the launch of a virtual interconnection point in 2020. However, once physical flows to Poland decrease or stop from 2023, Ukraine may not be able to import in virtual mode and would depend on physical imports.

The report recommends the establishment of firm capacity on the Ukrainian-Polish border from 2023, but notes that more investment is needed both in Ukraine and in Poland.

It found that subject to investments, the Ukrainian transmission system operator Gas TSO would be able to off-take 6 billion cubic meters (bcm) annually. Gas TSO is expecting to undertake major reconstruction works on the Drozdovychi cross-border point and the Komarno compressor station to allow firm entry capacity of up to 20.5 mcm per day.

Read alsoPoland's PGNiG signs memo with NaftogazThe capacity from Poland to Ukraine is at 5bcm a year but is offered only on an interruptible basis.

Another critical recommendation relates to the alignment of rules and in particular the simplification of the licensing regime in Poland. Polish law does not allow the granting of licenses for trading on the internal market for Ukrainian companies. This means companies looking to source gas in Poland would have to establish a subsidiary in Poland or another EEA (European Economic Area) country.

If the two recommendations are addressed, the two transmission operators can create a bundled product for cross-border interconnection.

Meanwhile, both Ukraine and Poland can work to reduce tariffs and simplify transit requirements to allow Ukrainian companies to access LNG via Poland's existing infrastructure and from Germany.

The report found that by establishing bundled cross-border capacity and using swap trades between Poland and Germany, Ukrainian traders could have access to German-sourced gas at attractive prices.