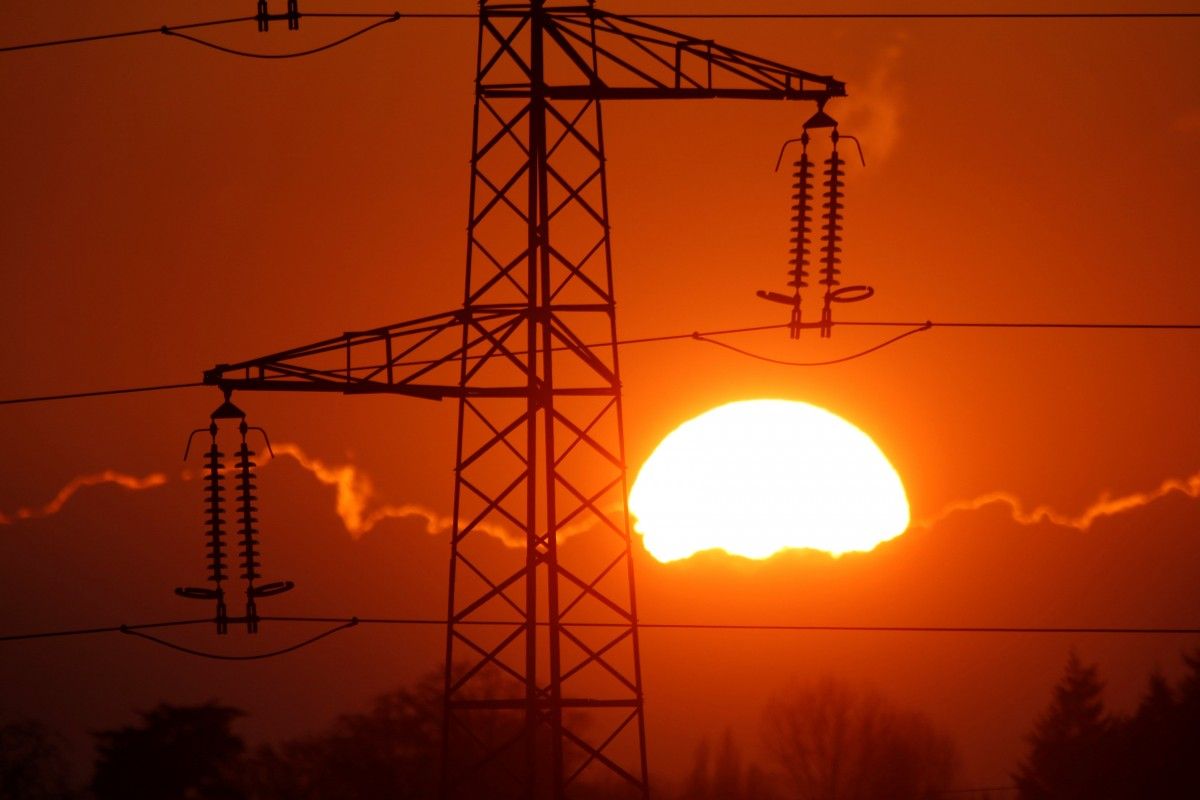 The European Parliament has called on Ukraine to complete the reform of the new electricity market and step up the compliance with European Union legislation since it still remains uncompetitive by EU standards.

That is according to the resolution of February 11, 2021, on the implementation of the EU Association Agreement with Ukraine published on the European Parliament's website.

"Regrets that the new wholesale electricity market that started operating in Ukraine in July 2019 is still not competitive by EU standards; urges Ukraine, therefore, to complete its reform and improve the level of compliance with EU law, first and foremost by enhancing Ukrenerho's independence and avoiding cross-subsidization; calls on Ukraine to upgrade its existing power plants to meet strict European environmental and safety standards," the document said.

A new electricity market was launched in Ukraine on July 1 under the Electricity Market Law, the draft of which was passed by the Verkhovna Rada, Ukraine's parliament, in April 2017.

Read alsoUkraine cuts electricity exports in monetary terms by almost 26% in 2020The law provides for the introduction of more competitive relations in the energy market, including the retail one. This implies that end users can choose among electricity suppliers. Also, it meets the requirements of the European Union's Third Energy Package.

Moreover, the legislation stipulates the simultaneous operation of the bilateral contracts market, the market of ancillary services, the "day ahead" market, the intraday market, and the balancing market.

If you see a spelling error on our site, select it and press Ctrl+Enter
Tags:EuropeanUnionelectricitymarketEuropeanParliament