The investor base of the full deal was dominated by asset managers. 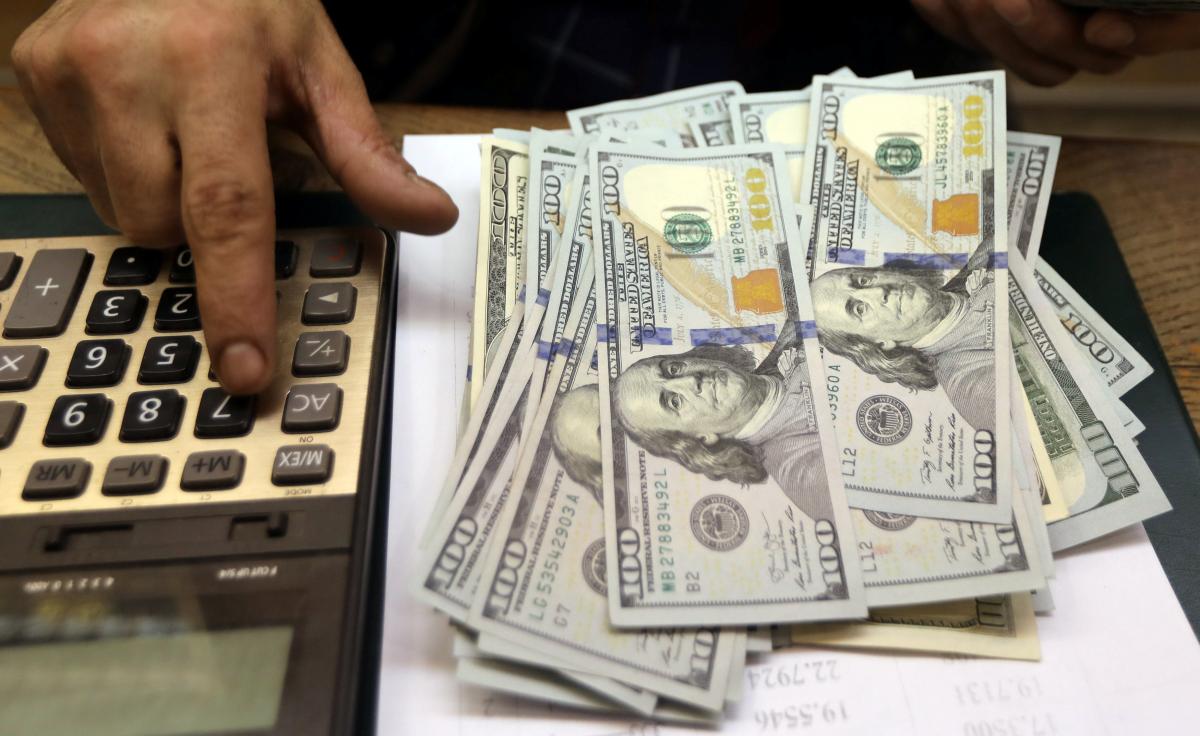 Ukraine has announces the successful settlement of its new 12-year U.S.$-denominated eurobonds and the completion of the switch tender offer for its 2021 and 2022 notes.

Read alsoUkraine's public debt in June up 3.5% in dollar terms

The notes have been admitted to trading on the regulated market of Euronext Dublin.

With this transaction, Ukraine increased its average debt maturity and contributed to building a smooth state debt repayment profile.

"This is a challenging year for emerging markets' issuers, as all countries face the need to finance much wider deficits than initially envisaged. Despite that, we managed not only to return to the market after ensuring a sufficient amount of concessional financing to cover Ukraine's deficit but also proactively tackle the upcoming maturities to decrease the refinancing risks for the coming years. We are aiming to continue the implementation of our Medium-Term Debt Management Strategy, with a proactive approach to debt management being a key component," Yuriy Butsa, Government Commissioner for Public Debt Management, was quoted as saying

The investor base of the full deal was dominated by asset managers, which accounted for 81% of the notes issued and tendered, followed by hedge funds (13%), banks (4%) and insurance and pension funds (2%).

Investors from the United States, the United Kingdom and Continental Europe have generated the majority of demand in the new eurobond's primary offering, with 48%, 38% and 13% of allocations, respectively.

The total indications of interest for the new issue and tender offer peaked in excess of U.S.$7 billion from over 200 investors globally.

If you see a spelling error on our site, select it and press Ctrl+Enter
Tags:debtfinanceEurobondssettlementeurobond