23:00, 19 June 2020
Economy
318 0
At the same time, the Interdepartmental Commission on International Trade is set to consider inappropriate initiating an anti-subsidy investigation into the Russian imports of diesel fuel and LPG. 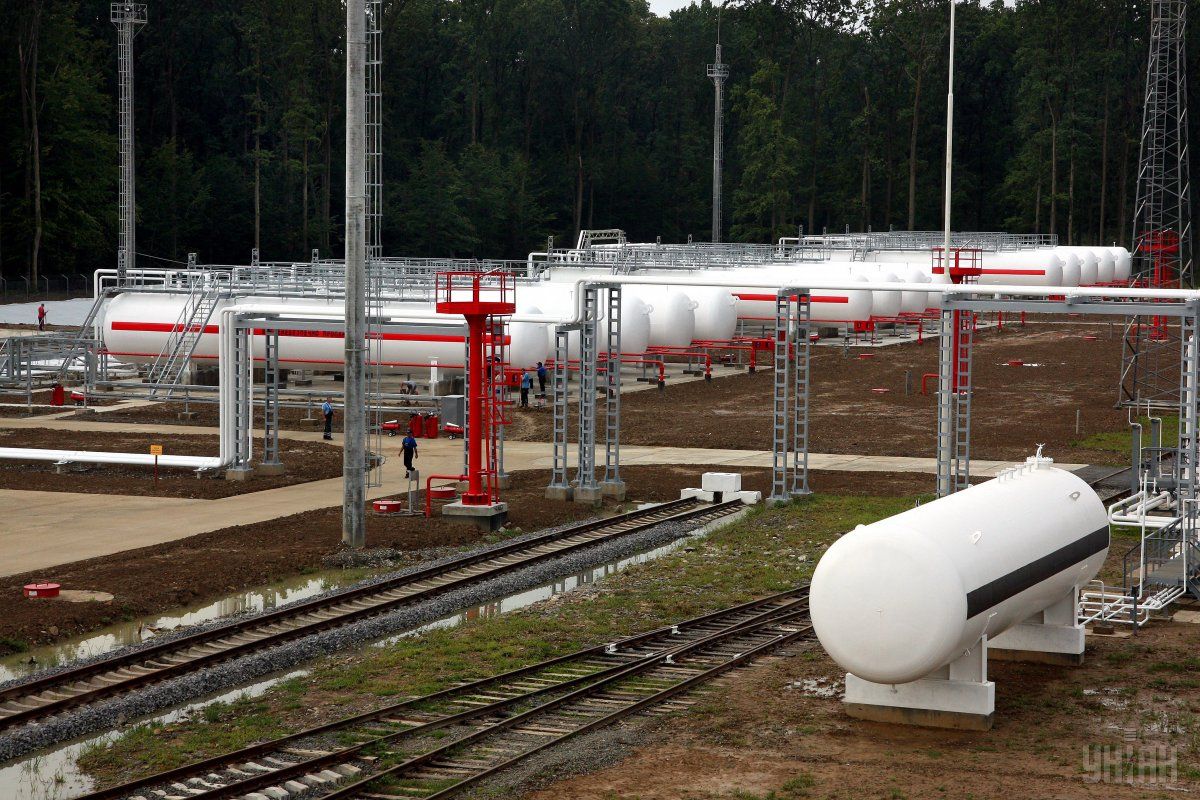 Naftogaz notes that more than 40% of diesel fuel sold at Ukrainian gas stations has been made in Russia, which supports its producers in capturing foreign markets, which in turn poses a threat to Ukraine.

"Ukrainian diesel fuel is seen nowhere in Russia. But in Ukraine, on the contrary, the volume of Russian fuel is increasing annually. Until 2017, relatively little volumes of diesel got  to Ukraine from Russia," says energy expert Igor Tyshkevich.

Ukrainian oil producers and processing companies complained about Russia's actions with the Antimonopoly Committee as they are unable to fairly compete. To resolve the issue, they proposed that the Committee introduce 8.46% duty on diesel fuel imports from Russia. By 2024, it is offered to have increased it to more than 25%.

At the same time, according to a draft decision of the Interdepartmental Commission on International Trade, set to be approved on Monday, June 22, and seen by UNIAN, initiating an anti-subsidy investigation into the Russian imports of diesel fuel and LPG will be recognized inappropriate.

At the same time, Ukrainian oil refineries remain underloaded, which affects the final cost of fuel for consumers.

If you see a spelling error on our site, select it and press Ctrl+Enter
Tags: #Russia#imports#LPG#duty#fuel#diesel#refineries#antimonopolycommittee
Latest news