Reuters: U.S. imposes new rules on exports to China to keep them from its military

Another rule change involves eliminating civilian license exceptions for Chinese importers and Chinese nationals, as well as other countries, including Ukraine and Russia. 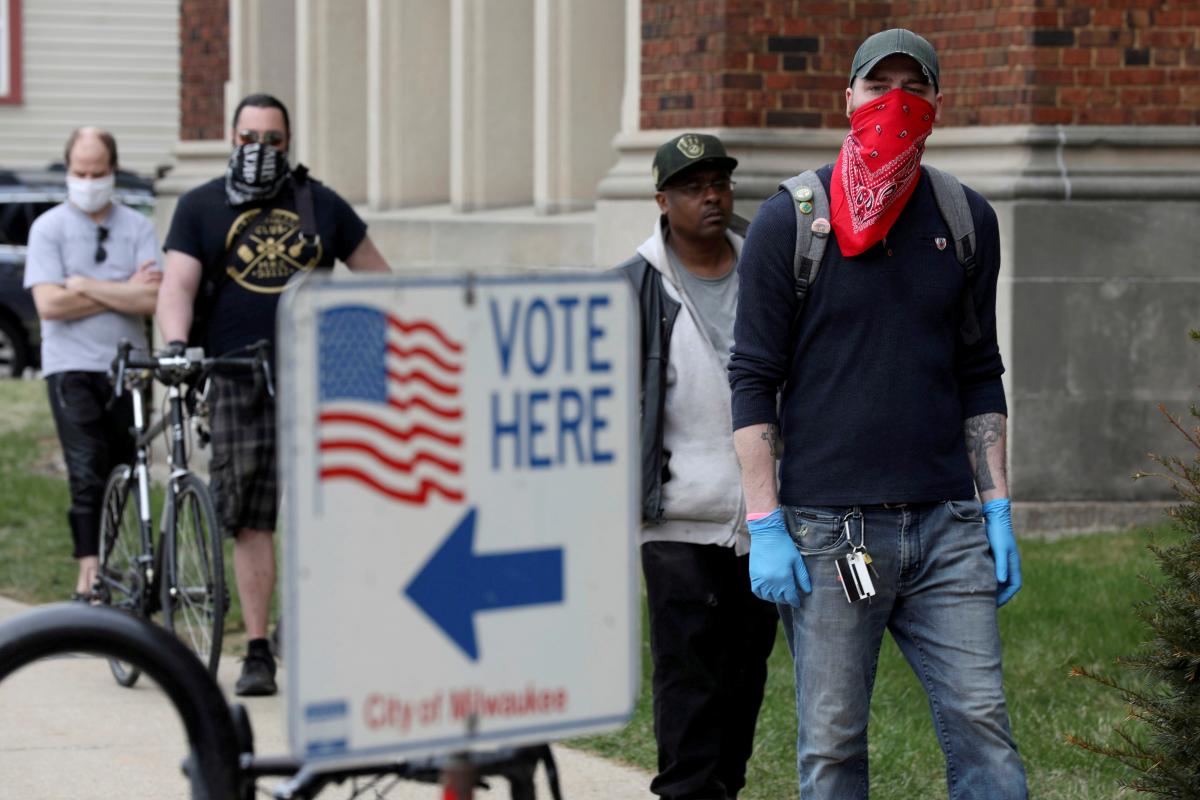 The United States said on Monday it will impose new restrictions on exports to China to keep semiconductor production equipment and other technology away from Beijing's military.

The new rules will require licenses for U.S. companies to sell certain items to companies in China that support the military, even if the products are for civilian use, Reuters said. They also do away with a civilian exception that allows certain U.S. technology to be exported without a license.

They come as relations between the United States and China have deteriorated amid the new coronavirus outbreak.

The rules, which were posted for public inspection and will be published in the Federal Register on Tuesday, could hurt the semiconductor industry and sales of civil aviation parts and components to China.

The changes, which also expand the universe of items requiring licenses, affect Russia and Venezuela, too, but the biggest impact will be on trade with China.

"Obviously this is intended to give the U.S. government more visibility into the types of goods U.S. exporters send to these countries and their customers," said Washington trade lawyer Doug Jacobson.

Another rule change involves eliminating civilian license exceptions for Chinese importers and Chinese nationals, as well as other countries, including Ukraine and Russia. The exceptions have applied to certain integrated circuits, telecommunications equipment, radar, high-end computers and other items.

The administration also posted a third proposed rule change that would force foreign companies shipping certain American goods to China to seek approval not only from their own governments but from the United States as well.

The Commerce Department does not know the economic impact of imposing the re-export license, and will allow a comment period to gather information on the proposed change, a representative said.