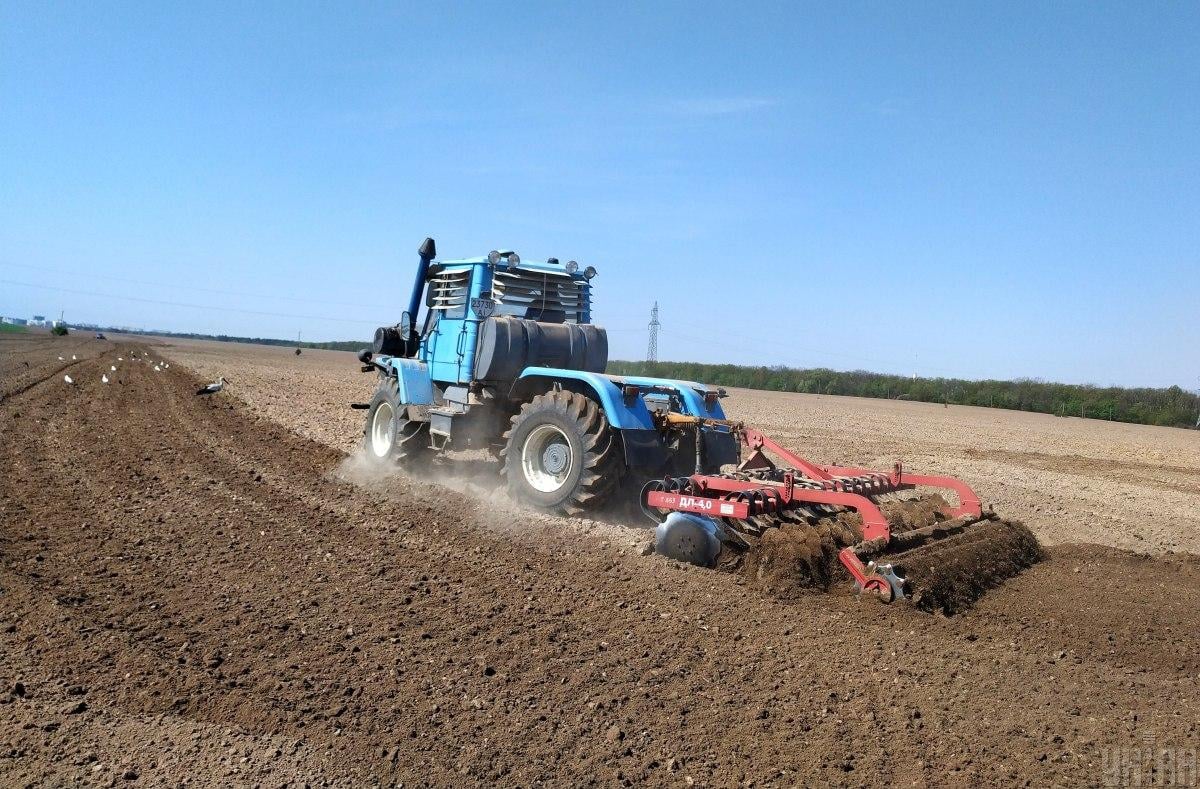 The farmland market is to be launched from July 1 / Photo from UNIAN, by Volodymyr Hontar

Ukrainian President Volodymyr Zelensky has enacted a law on deregulation of land relations.

He signed respective bill No. 2194 into law at the Ukraine 30. Land Forum.

The president says this is a bill that is key to the farmland market, as it is designed to launch it from July 1, 2021.

According to Zelensky, bill No. 2194, which is called the Land Constitution, fundamentally changes the land management of Ukraine.

"This is a law which deprives a cabinet official of the function of registering the right to land, which he has never even seen in his life. Which finally returns to communities the right to dispose of their land. A law that clearly states that only Ukrainians can buy and sell land. The law, which I am happy to sign here and now," Zelensky said.