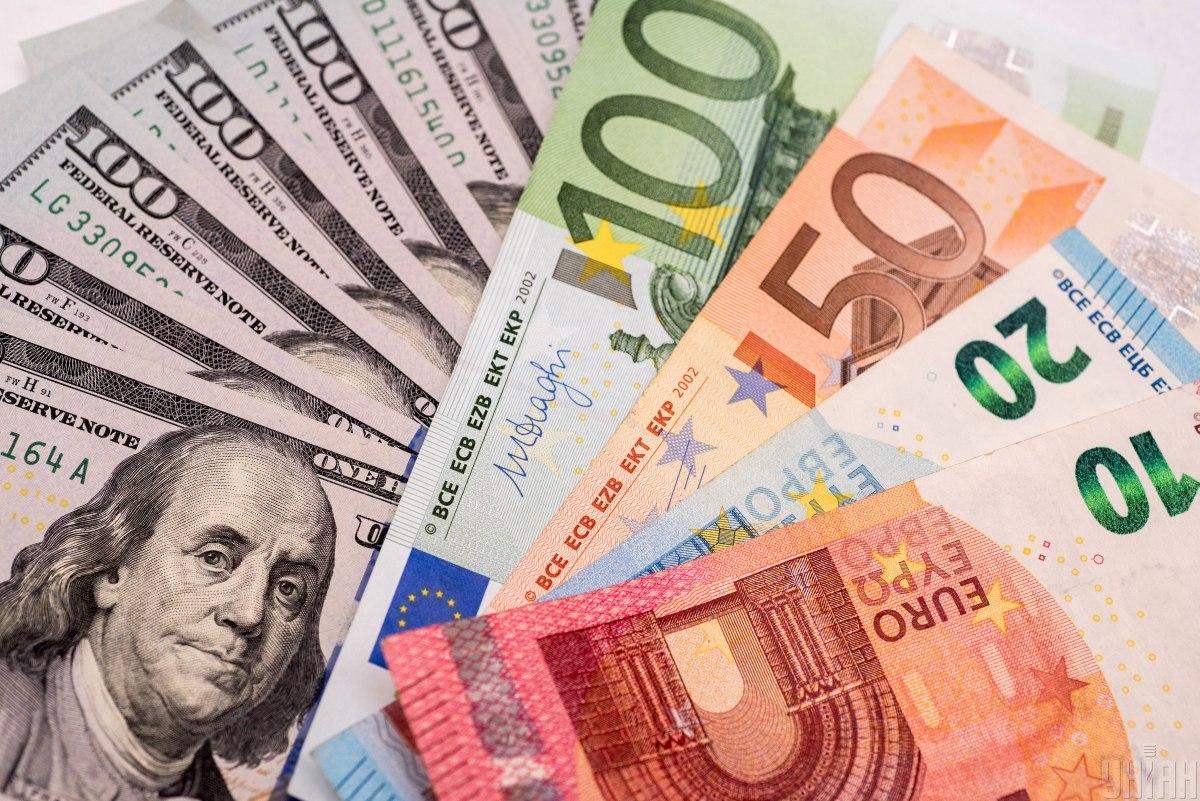 Today, September 1, Ukraine repaid the second series of eurobonds issued during the restructuring in 2015.

The total amount of payment was more than US$2 billion, including US$1.69 billion of eurobond redemption and US$0.40 billion of interest payments on eurobonds maturing in 2020-2027. Residual FX payments on public debt till the year-end amount to US$1.6 billion, as reported by the Ukraine's Finance Ministry.

Read alsoUkraine announces successful settlement of its new 12-year dollar bondsIt is noted the eurobond was issued at a total nominal amount of US$1.78 billion in the years 2015-16 at a yield of 7.75%. In 2017, the Finance Ministry bought back US$0.42 billion as part of the first liability management operation.

In August 2020, the ministry increased its outstanding 2020 7.75% eurobond by US$0.33 billion. The proceeds were fully used to complete settlement of a liability management exercise consisting of the open-market repurchase of Ukraine's GDP-linked Securities, which was made possible by amendments introduced into the Law on the State Budget of Ukraine in April 2020.