Germany mainly imports from Russia, Norway, the Netherlands, Britain and Denmark via pipelines. 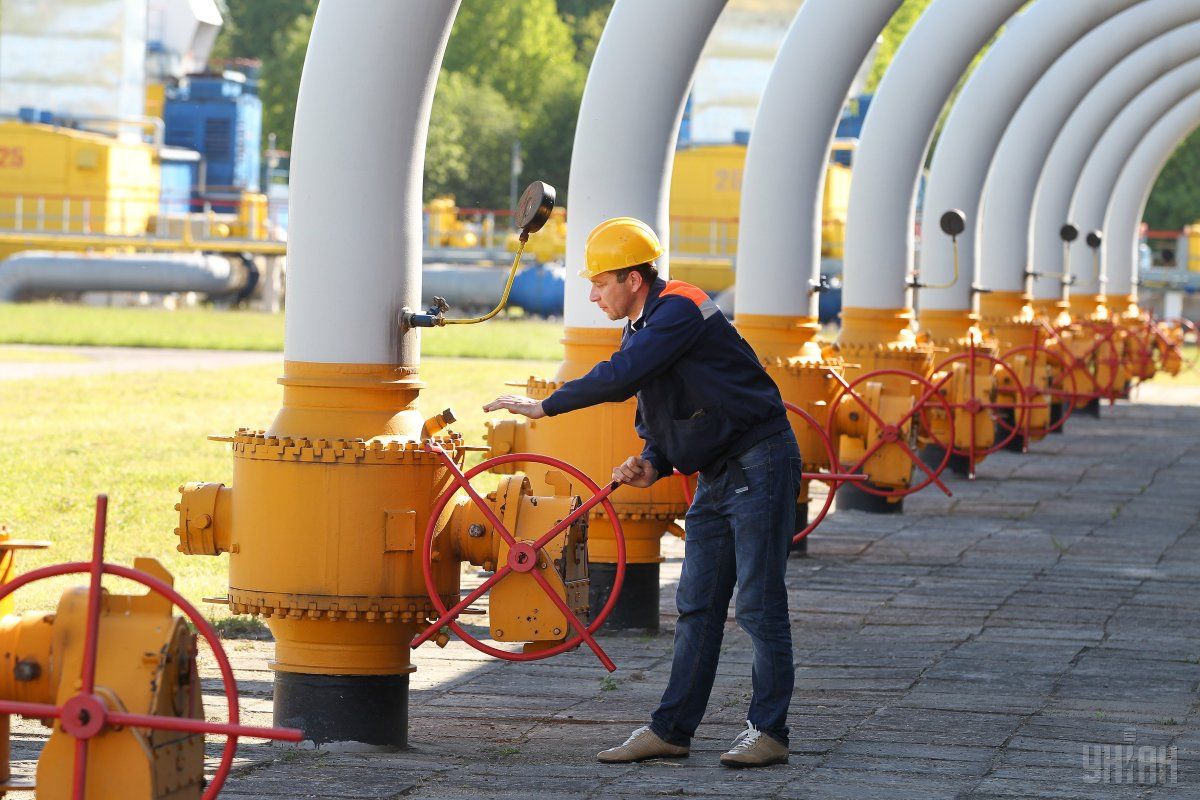 But gas import volumes into Germany in the three months to end-March were still up 6.5% on the previous year, at 1.6 million TJ, because consumers had taken advantage of low prices to fill up their stocks in January and February.

This enabled importers to cut bills to a total 6.1 billion euros, down by 29.1% in the period under review, BAFA said.

Gas, power and carbon traders follow gas imports because the supply and demand balance can change prices and traded volumes in all three markets.

Gas statistics also correlate with coal, which competes with gas in the production of electricity.

Germany mainly imports from Russia, Norway, the Netherlands, Britain and Denmark via pipelines, while imports of liquefied natural gas (LNG) are also increasing in the region.

If you see a spelling error on our site, select it and press Ctrl+Enter
Tags:gasGermanyimportscoronavirus