Export volumes are in line with the agreements reached under the Memorandum. 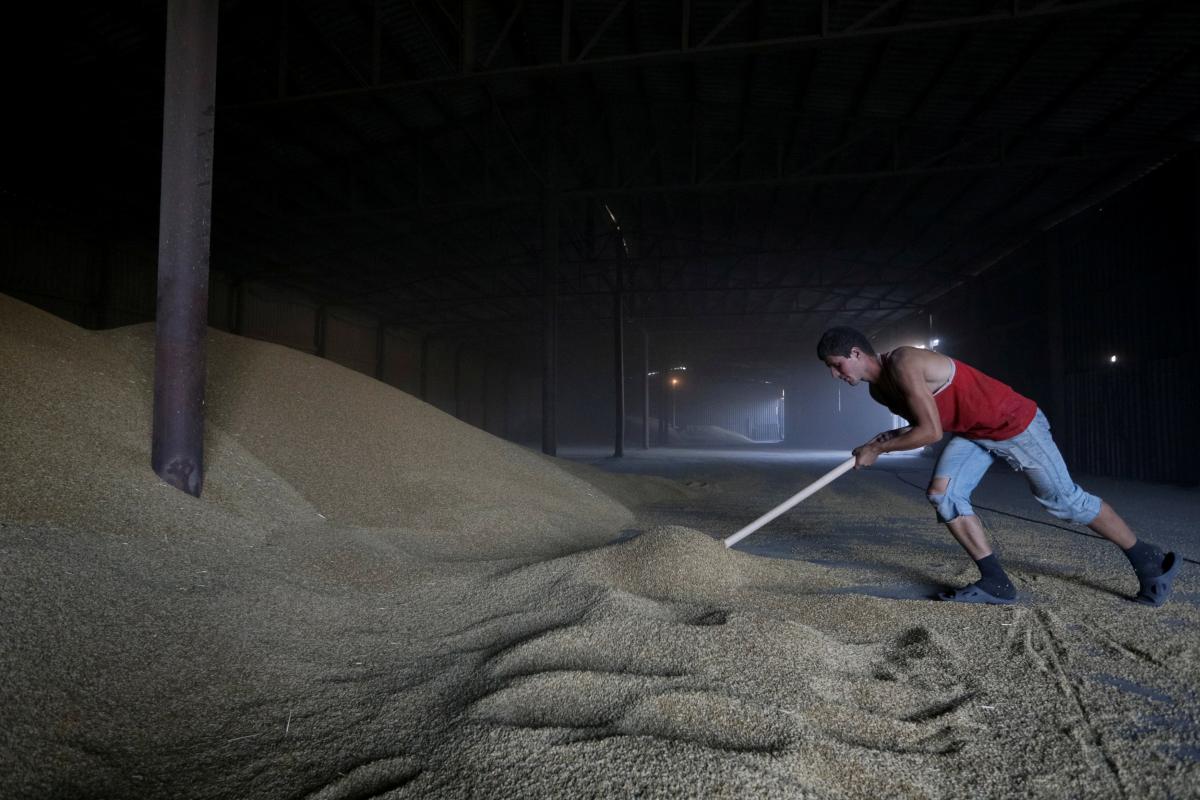 The Ukrainian Grain Association (UGA) says the government has no plans to impose restrictions on the exports of grains and oilseeds.

The Ministry for Development of Economy, Trade, and Agriculture and relevant associations discussed the issue at a meeting earlier this week, the UGA's press service said on its website.

Government officials assured that the export volumes are in line with the Memorandum signed between the ministry and the leading industry associations. Therefore, the government will initiate no export caps.

Read alsoHarvest 2020: Challenge for farmers, rising food pricesIn turn, the Ukrainian Grain Association stressed that businesses would continue to adhere to the agreements reached under the Memorandum.