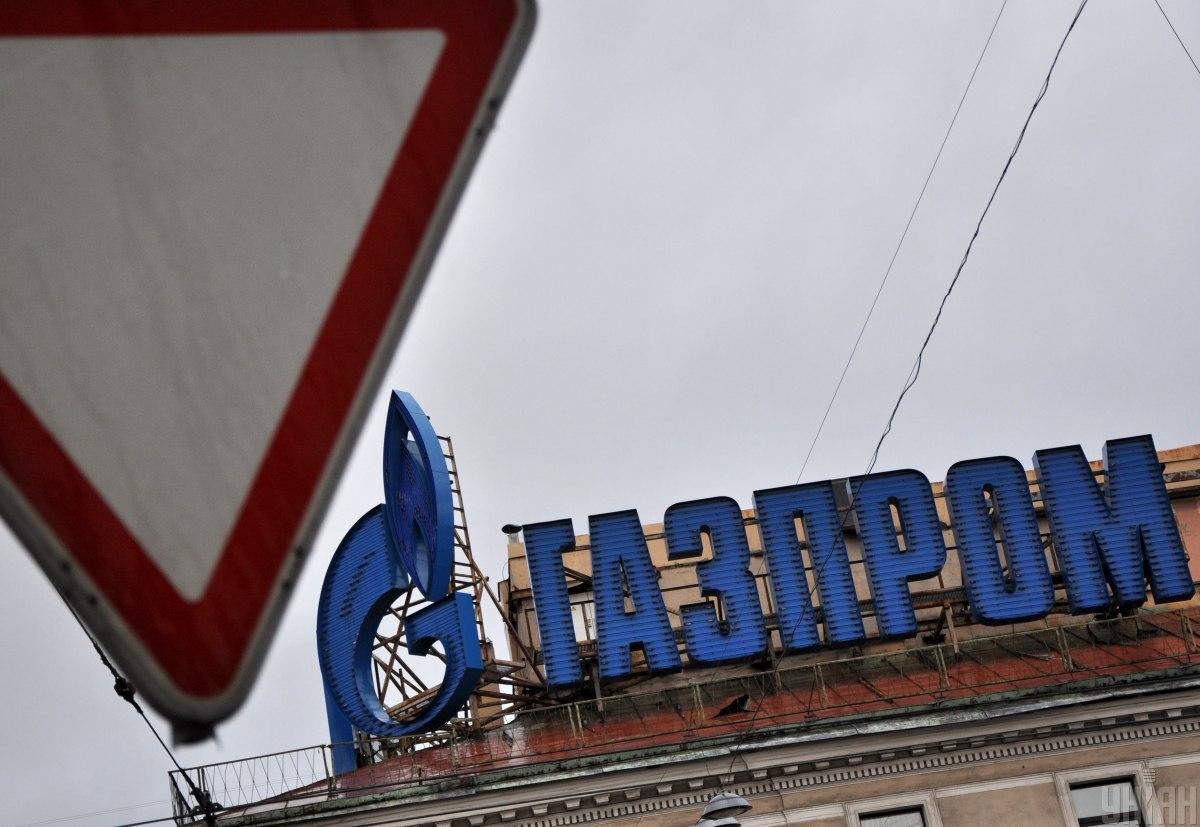 Russia's Gazprom will supply 6.2 bcm of natural gas to Hungary / Photo from UNIAN

"Our goal is to sign three five-year deals, which allows cancelling the agreement at the end of each five-year period," Szijjarto said, Reuters reported.

"This ensures our long-term supply and also our ability to renegotiate the agreement or quit if in the meantime better options arise or the international energy market changes."

Hungary has worked to diversify its gas supply both in terms of source and routes away from the traditional Russian shipments via Ukraine, but progress has been slow as alternative pipeline networks have not been completed.

Hungary will buy up to 6 billion cubic metres of gas per year via an extension to the TurkStream pipeline once it is completed in October next year, Szijjarto said.

If you see a spelling error on our site, select it and press Ctrl+Enter
Tags:GazpromgasHungary