The production cost for the Sokil-300 project is far less expensive an option compared to similar drones manufactured elsewhere. 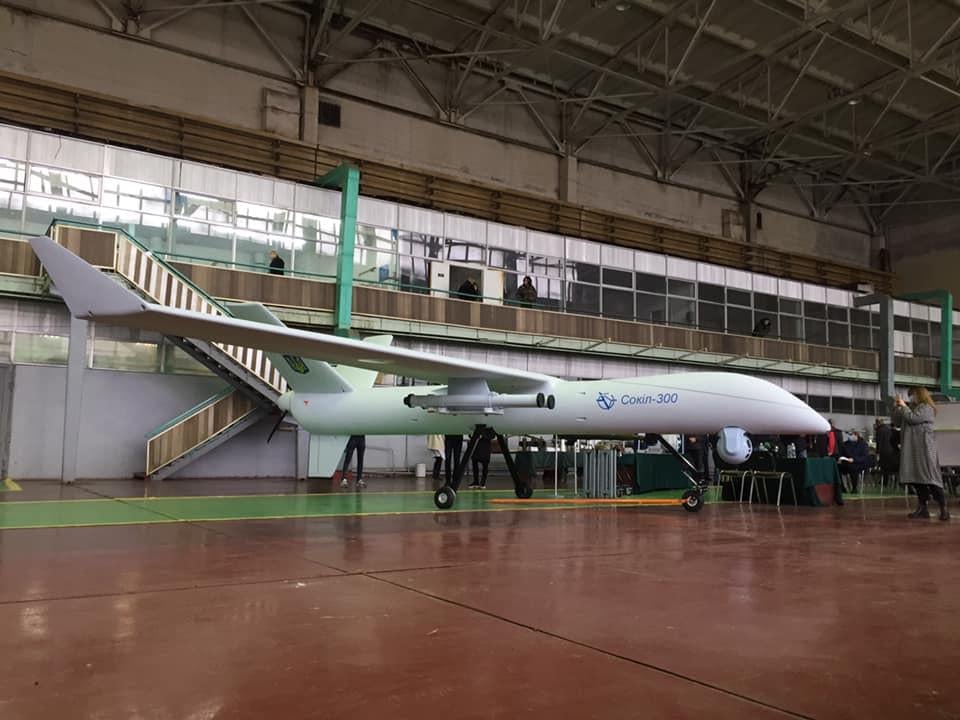 Ukraine's military export agency, Ukrspecexport, which is part of the Ukroboronprom defense giant, has unveiled the Sokil-300 (Falcon-300) strike drone at the biennial International Defence Exhibition and Conference (IDEX) in UAE.

The Sokil-300 surveillance and reconnaissance UAV with strike capabilities has been developed by the Kyiv-based LUCH Design Bureau for the Ukrainian Armed Forces, Defence-Blog.com reports.

Read alsoUkroboronprom, UAE's companies strike deals worth over US$1 blnThe drone is 8.57m-long, with a wingspan of 14m.

As noted by the LUCH designers, the UAV's baseline version includes the MC-500B engine manufactured by Zaporizhia-based Motor Sich, while an advanced version features the Austrian, turbo-charged Rotax 914 engine with a maximum flight time of 26 hours, a range of 3,300 kilometers (2,050 miles).

Ukrspecexport is an authorized state-owned intermediary dealing with exports and imports of military and special products and services.

IDEX is the only international defense exhibition and conference in the MENA region demonstrating the latest technology across land, sea, and air sectors of defense.

If you see a spelling error on our site, select it and press Ctrl+Enter
Tags:UAEUkrspecexportIDEX